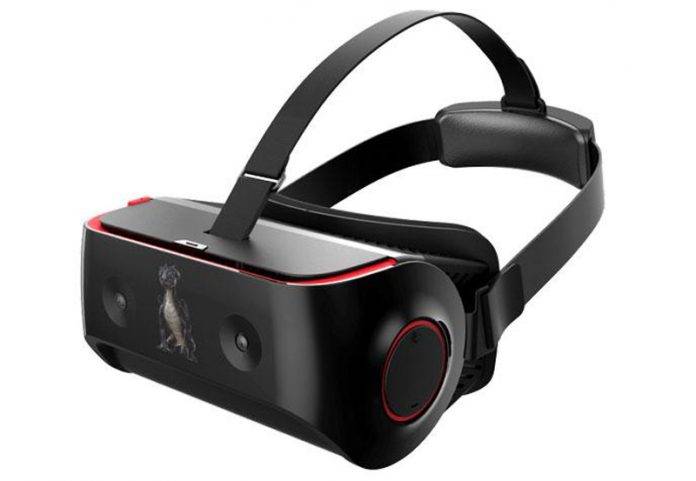 Qualcomm has always had virtual reality (VR) in mind when it released the Snapdragon 820 chipset. And so it is not a surprise anymore when the Taiwan-based chipmakers unveiled their very own, standalone VR headset at IFA in Berlin yesterday, called the Qualcomm VR820. It is powered by the Snapdragon 820 as expected, but it may have a surprise or two up its sleeve.

The Qualcomm VR820 is an untethered VR headset, which means that it has all the hardware it needs residing in the device itself and it has no need for a smartphone or PC to pair with it. The VR820 uses two 1440 x 1440, 70 Hz panels for display, one for each eye. Then comes the whole gamut of sensors and support hardware – a gyroscope, accelerometer, and magnetometer are all onboard, plus WiFi connectivity, Bluetooth 4.2, two front-facing cameras (both for AR and practical purposes), and four microphones with active noise cancellation. 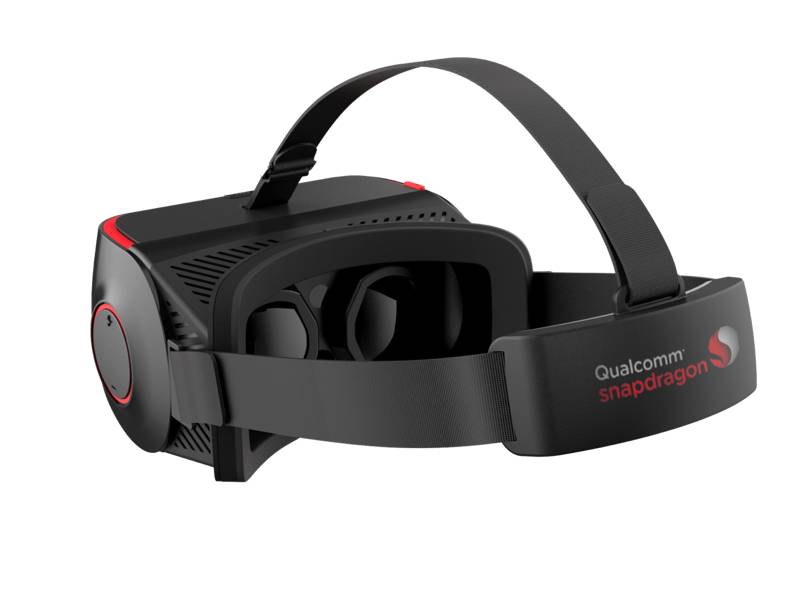 The VR820’s main trick, however, is found in its eye-tracking support for foveated rendering from the SD820. The basic trick is this – the device monitors where the wearer’s eyes are looking within each scene and then focuses the Adreno 530 GPU’s effort on that section. So only that portion getting the user’s attention is produced at the highest resolution and power is saved by not rendering the whole scene in high quality. The peripheral environment is rendered in lower quality but, due to the nature of human eyes, that difference isn’t really noticeable to the user.

Pretty nifty, that feature. The VR820 is of course what they call in the industry “reference hardware” and Qualcomm will look to other manufacturers to build on what the VR820 can already do. It’s exciting times for VR fans, so watch out for what follows after this.