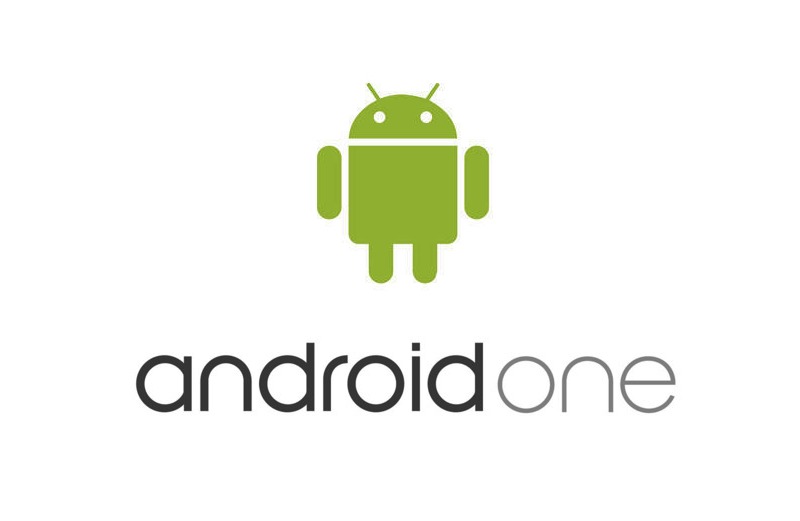 Google introduced the Android One program in India last year. Soon enough, more Android One devices were distributed in other developing markets like Turkey, Morocco, Egypt, and the Philippines among the 19 countries where it was launched. The idea was promising because the goal is to deliver affordable smartphones but unfortunately, it’s not as successful as expected even in India where the mobile market is rapidly expanding.

There are several Android One devices released in different markets but it seems they’re not as attractive as regular Android devices. Not many OEM’s embraced the program for reasons that Google has ironically set strict rules. More than a year after the official Android One launch, the Internet giant is looking to reboot the program. It’s something we’ve mentioned a few months ago. By relaxing the rules, more companies are expected to join the trend and be ready to offer competitive prices and features.

We all know about Google’s desire to get more people online and connected. Hopefully, the new and improved Android One to be relaunched by Alphabet will have more people in developing countries buying and owning low-cost phones. Google has started to work with Indian company Lava International to release more budget-friendly devices under the program providing the same popular services like YouTube, Gmail, and search.

By low-cost phones we mean sub $100 phones. That’s very cheap for smartphones but they didn’t become bestsellers. Perhaps people prefer to spend a bit more on devices that are more powerful. Just a few more dollars will already buy them units with better specs within the budget-friendly to mid-range categories.

Only a total of 1.2 million smartphones were shipped in India. That’s only 3.5% of the market priced at anything between $50 to $100. The numbers aren’t as impressive so Alphabet will relaunch Android One. Hopefully, the less strict Android One hardware requirements will attract not only more OEM’s but also the consumers.