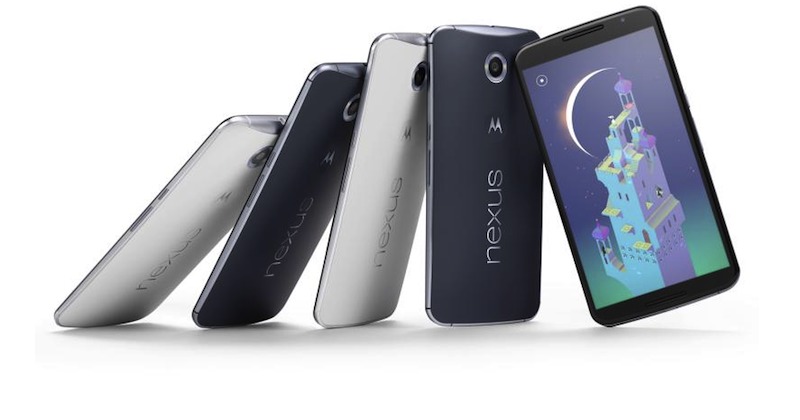 While Google SVP Sundar Pichai confirmed rumors that they are indeed planning a wireless service, not much details are known about it, like which carriers are involved, what devices will run it, when it will be available, etc. But now sources are saying that the tech giant is looking at a launch by the end of March (which is just a few weeks away!) and that the only devices that will be able to enjoy this are the latest Nexus devices, starting with the Nexus 6.

According to sources, the wireless service will only be available for now for the Motorola-made Nexus 6. The OEM has had previous experience with wireless services that can switch between different networks. This will probably be work well with Google Wireless (its unofficial, unconfirmed name) because word on the street is that this will be combining the cellular networks of carriers like T-Mobile, Sprint, plus available Wi-Fi networks. Then it will choose which signal is the strongest and use this to improve call quality and Internet access of the user.

One of the new features of the Android 5.0 Lollipop is the ability to choose the best wireless networks, depending on the bandwidth an app needs. For example, since streaming videos requires heavy data, then it will choose the strongest signal. But for apps that are not that data intensive, then they can use the lesser signal. This will work well with the planned Google service, if that is indeed the way they’re going.

Pichai said during his talk at the recently concluded World Mobile Congress that the way they’re looking at the wireless service is along the lines of their Nexus program. They’re not trying to compete with carriers but rather they will look at how they can use new technology then convince partners to join them in the venture.