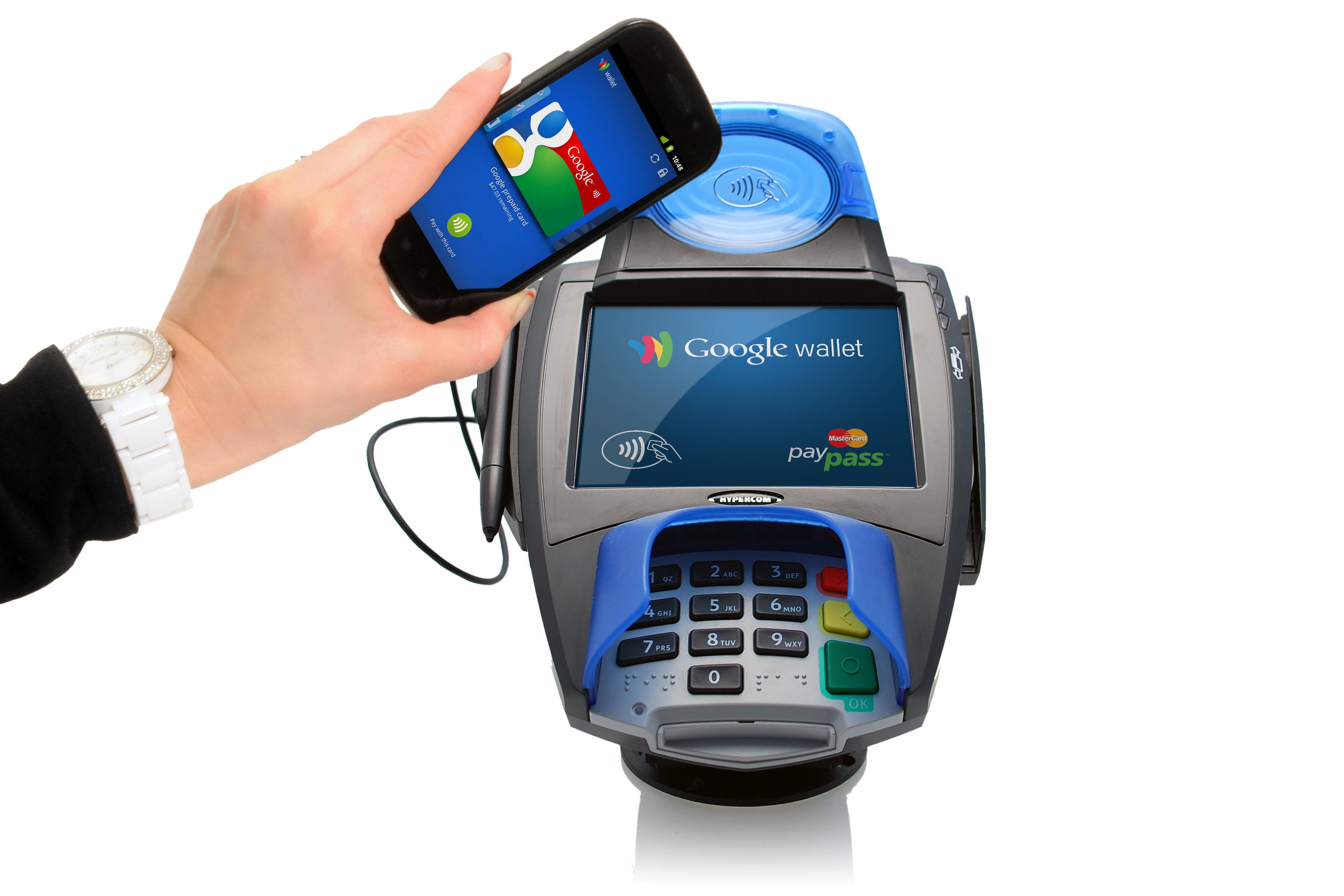 It’s the 4G version of the Nexus S that’ll receive the update to Google Wallet first, Google tells us, this brand new NFC-based electronic payments system working with Visa, American Express, and Discover right out of the gate. This system will allow you, as you may already know, to tap your device to an in-store payment device and instantly pay your bill with your “Wallet”. Your update to full alpha Google Wallet functionality will occur in an over-the-air manner, meaning that if you’ve got a Samsung Nexus S 4G, you’ll be seeing a notification right away immediately if not soon.

With this announcement, Google reminds us all that they pledged a commitment to an open commerce ecosystem and that they thank very much the folks at MasterCard and Citi bank for being their launch partners. To encourage those who wish to use the system first, Google is offering a $10 free bonus to their Google Prepaid Card if users decide to set up their Google Wallet before the end of 2011. That could buy you a whole lunch, goodness!

EDIT: apparently MasterCard works out of the gate, while Google notes that “today, Visa, Discover and American Express have made available their NFC specifications that could enable their cards to be added to future versions of Google Wallet.”

You’ll notice that George Costanza was the very first person to use Google Wallet a little bit earlier this past week:

Google states that it is their goal to allow you to add ALL of your payment cards, whatever they may be, to your Google Wallet so you can get rid of the bulk in your traditional pocketbook. You’ll notice in both New York City and San Francisco that payment consoles are beginning to crop up as early as this morning. Neato!

As Samsung notes, you can check on your update status in the following way:

Note: If your current software version is GRJ90, you will receive a network notification for the GWK74 software update.