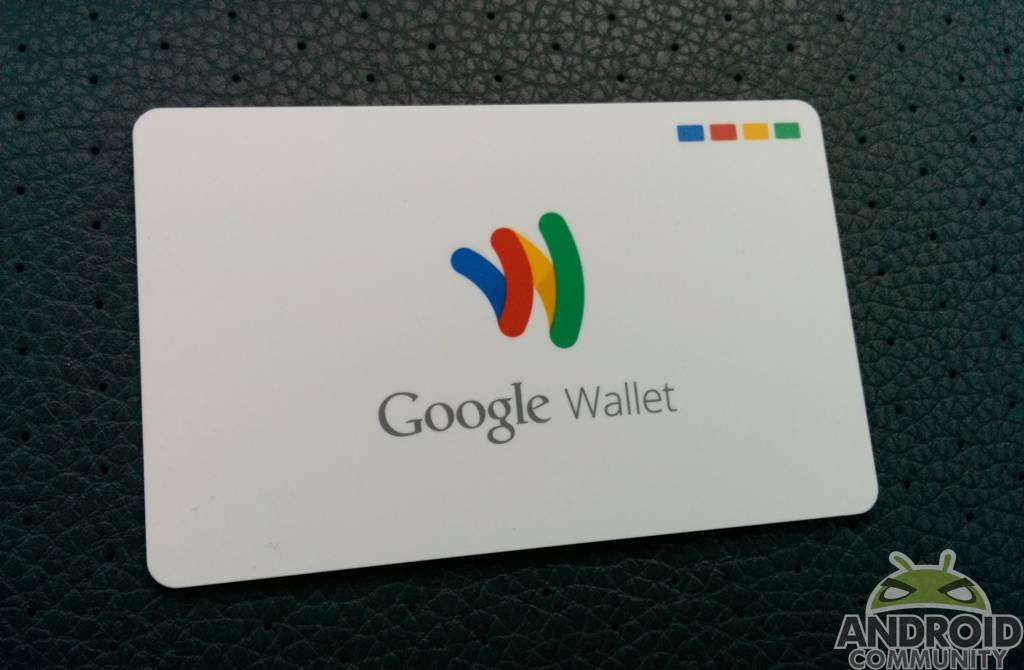 Google introduced the Wallet Card back in late-November. The card, actually a MasterCard debit is automatically attached to your Wallet account, which ultimately means users have another way to use the Google provided service. We remember seeing plenty of people requesting, then later receiving a card for their personal Wallet account. But now several months later, we are wondering how many are actually being used.

And of those being used — how? Having asked, we’ll also share a personal use case for the physical Wallet Card. The card actually works rather well to give a weekly allowance. In our case, the card went to a sixth-grader and means she is now able to spend money online without having to ask for a credit card. It also means she can visit the mall with friends, and not have to worry about asking for money before she leaves.

The perks on the parent side include being able to easily give the weekly allowance. By easily we mean without having to visit an ATM ourselves. It also means not having to get change of a $20 after visiting said ATM. Instead we visit our Google Wallet account and send the money over from the attached bank account. The money generally transfers within the minute.

On the kid side this means a bit of freedom. And ultimately, we feel it will teach some responsibility. She needs to be careful where she shops, and also needs to learn how to manage money. By that we are taking about saving for big purchases, and simply — not spending all the allowance the instance it arrives in her hand.

Google Wallet also sends email receipts (which in this case go to the parent), which makes it easy to monitor spending. So far this has been a rather positive experience (on both the parent and kid side), but there could be some potential issues. For one, the card doesn’t have her name. That could cause an issue in-store, but in our experience using the card, many merchants see the white and naturally associate gift card of some sort.

Losing the card could also be bad, but thankfully you can set things such as the daily ATM limit. The card also will not automatically pull from your account. A potential drawback for some would be having two kids getting an allowance as Google only allows for one card per account.

To close out on a positive note — another perk for using the Wallet Card over a regular prepaid debit card is huge — no fees.