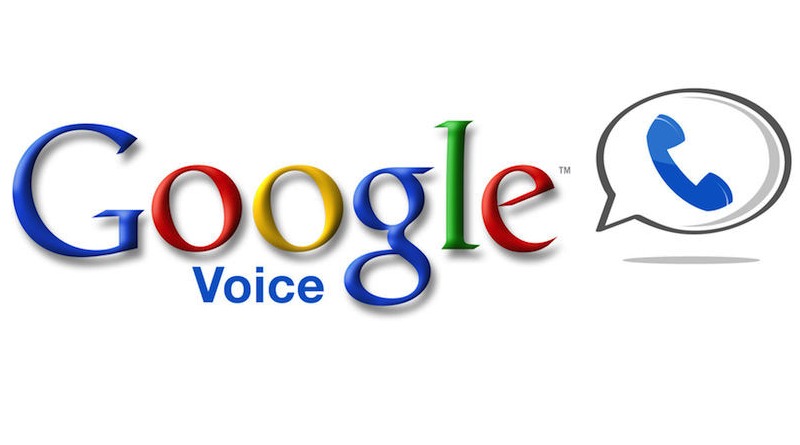 There are numerous instant messaging apps on the Play Store today but old school MMS via Google Voice is still available. Google Voice MMS only works over mobile carriers with MMS support. Unfortunately, not a lot of carriers are getting MMS support that’s why some messages are missed. But Google is changing all that as Alex Wiesen of the Google Voice team recently made this announcement on his Google+ page that the MMS support is expanding in North America.

Google Voice MMS is one service that’s being used but North American carriers have not fully enabled this feature. Google knows how important it is to send photos only thru text so the company started to work with about a hundred carriers in the region to bring  full MMS support. Google partnered with major carriers like AT&T, T-Mobile, Rogers, Bell Canada, and Telus to integrate Google Voice MMS with their networks. Note that T-Mobile already allowed MMS to Google Voice users November last year.

Google Voice MMS has already been active but some subscribers still miss to send or receive the photo messages. But with the addition of MMS suport on Google Voice messaging, you’re sure to receive all photos. Official MMS support from Google and the carriers means you won’t miss all incoming pics.