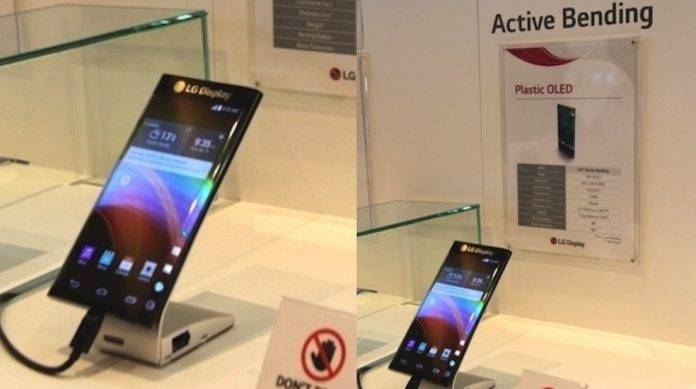 Samsung may be delaying the flexible display and foldable phone’s launching but the South Korean tech giant is still ahead of the game. We’ve also seen a few from other brands but nothing is in good working condition yet. We know things will change once LG shows off any new similar display as it will be Samsung’s closest rival yet again in this category.

More than two years ago, LG showed of this “Active Bending” Dual Edge display technology. Take note that this is different from what was used on the LG G Flex 2. For this up and coming new era in gadget town, LG is expected to finish its research soon as Google is said to be investing less than a billion dollars on the LG Display division.

The amount is believed to be a trillion won which is around $880 million in USD. That is definitely a lot of funding from Google, we’re hoping that it will boost the output of research and development and OLED screens will be improved more for smartphones.

Google is said to be investing on LG Display so the latter can be sure of a more stable supply of flexible OLED screens that may be used for the next Pixel devices. Not a bad deal we must say but we’re more interested now in the next Pixel phones with flexible screens. If not flexible, foldable phone perhaps?