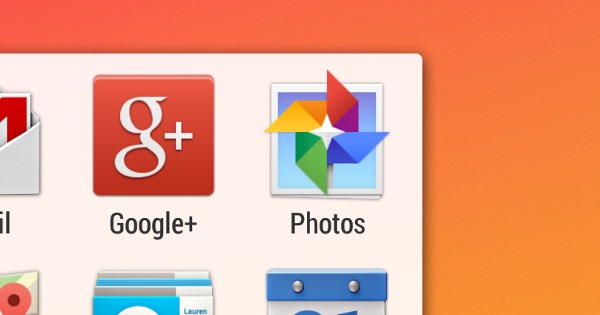 Google might soon be fiddling with its photo gallery, but this time in ways that go beyond just a corner to stow and share pictures on Google+. According to insider sources, the search giant is planning to yank its Photos service out of Google+ and offer it as a separate and independent service for hosting and sharing everything from cats to selfies.

Think how Instagram works inside Facebook’s business. Or even closer to home, how YouTube operates. Though acquired by larger companies, the two media web services have remained largely independent, retaining their own brand and, therefore, loyal fan base. The biggest, and perhaps only significant, difference this separation will make is that Photos would no longer require a Google+ account to use, though of course it will still work with it. Given how Google has so far failed to bring in fresh new blood into Google+ by forcing its social networking service down anyone’s throat, this might indeed be a wiser move.

That said, this rumored business venture is also surprising and a bit perplexing. For those who remember, Google already had a photo hosting service in the past, Picasa which was poised to rival Flickr, which is now owned by Yahoo. But in its effort to consolidate its services and try to coax users into Google+, it virtually deprecated Picasa in favor of Photos. To drive this point even deeper, it replaced the default AOSP Gallery app on its Nexus devices with an app that specifically ties into that service. In retrospect, this move might have already been a sign of a independent Photos service.

According to those sources, Photos would be rebranded, possibly without the Google+ prefix, which might be for the best. Google+ hasn’t exactly been the hot social brand that Google might have hoped it would be and is now experiencing some rather major shakeup from within. If Google wants to drive more traffic, and therefore more ad revenue, to a photo sharing service, then this might be the only way indeed. 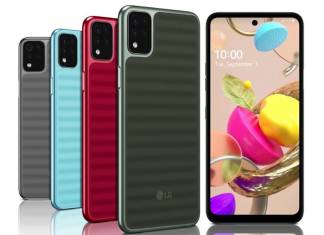