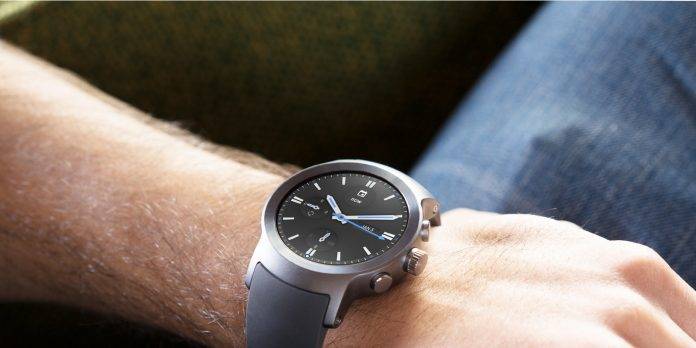 Seems like Google hasn’t given up on Android Wear just yet, as it is currently prepping for the wearable software platform’s next big update. With that, it is putting out an Android Wear Beta, where users of the LG Watch Sport can take part and test out what’s new in the upcoming update.

At this year’s Google I/O Conference, the mothership discussed that this next big update for Android Wear will mainly focus on upgrading the platform to API level 26, and adding improvements to notification channels and background limits. Users will now be able to choose what type of notifications they receive on their watch for different types of apps.

Also, the control for background services on this next update will be stricter. Developers will need to update their apps with the assumption that services will no longer be able to run in the background without a visible notification. This will all point towards better battery efficiency.

LG Watch Sport users are invited to join the beta, and sign up via the official website. Once you are signed up, the beta factory image will be automatically downloaded to the watch you enroll. That means the watch will be wiped of data. Also, check out the known issues of the beta – since it is still a beta – before signing up.