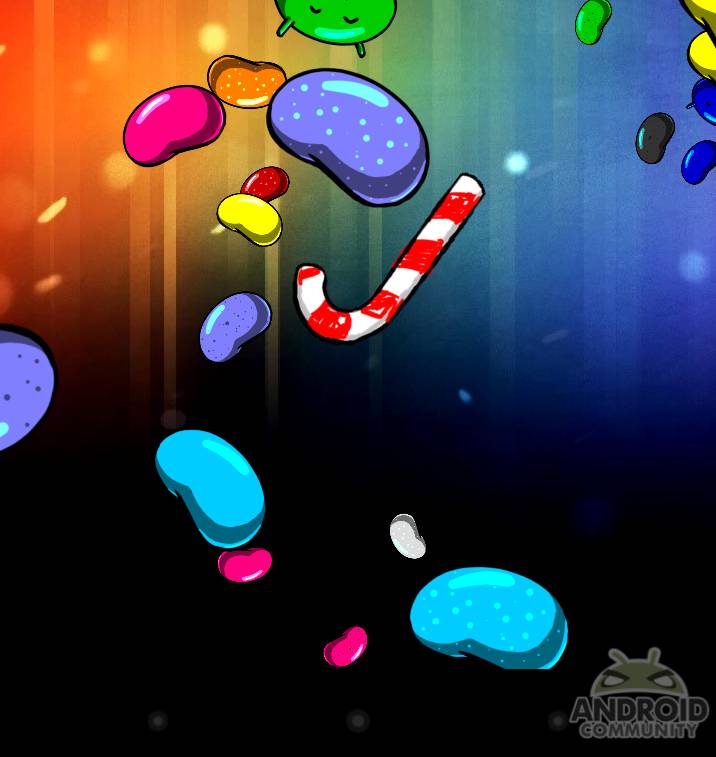 Just like Gingerbread, Honeycomb, and Ice Cream Sandwich before it Google has another “Easter Egg” hidden inside of Android 4.1 Jelly Bean. Most people know the trick already and if not we’ll share the details below. We saw this last week and after some thought have finally realized what Google could be hinting at — and that is a Christmas full of Nexus gifts.

On your Android phone or tablet simply go to settings > about phone (or tablet) > and on android version tap four times fast and you’ll be greeted with a treat. Hold down the big red Jelly Bean and you’ll get a page of floating beans. The same works on ICS. After tossing a few beans around with my finger we noticed the candy cane — or should I say Kandy Cane? I’ve seen this on both my Galaxy Nexus and Nexus 7. We know the next version of Android will start with a K. Previous reports suggested Key Lime Pie and I really can’t see Google calling it Kandy Kane or Kandy Cane.

As a little hint don’t Google “Kandy Cane” as you might find some NFSW content (gotta love those porn star names.) Okay where was I? Now this could very well just be Google teasing us and having a little fun like a kid on an Ant hill, or they are hinting towards the future. After pondering this the past few days I’ve decided that this is a little hint that we can expect to see the next “Nexus” this holiday season. Could Google be teasing that with this Easter Egg inside of an Easter Egg? Possibly the next Nexus smartphone, or even a Nexus 10 in a few months? Just a few things to think about.

What do you guys think this Candy Cane represents? 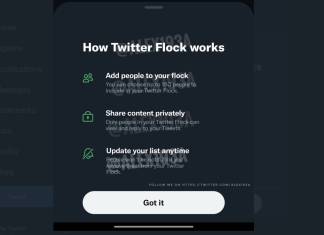 Ida Torres - January 26, 2022
When you want to post something on Twitter, everyone who follows you will be able to see it. But what if there's something that...

Say this magic word for Google Assistant to shut up