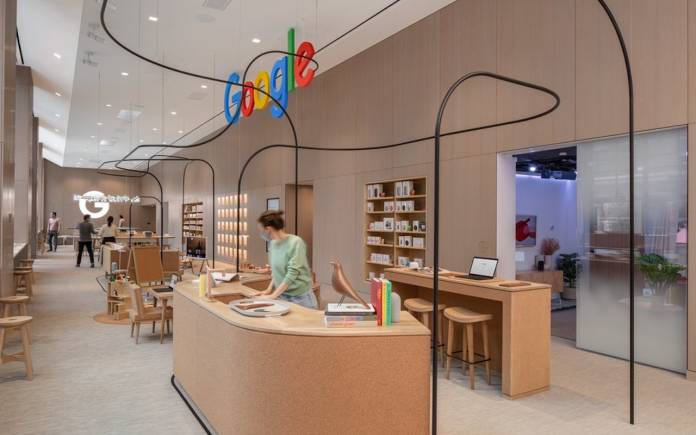 Just when most brands and companies are embracing going online, here is Google doing the opposite. Well, the tech giant has always been “online” anyway but it’s time for it to offer something “offline”. As we mentioned before, the Google Store in New York City is opening its doors to the public this summer. Google has proudly shared a few snaps of the NYC Google Store, giving us a peek into the process and a look inside. Google has always been know for its commitment to sustainability and the people can see more evidence while inside the Chelsea branch.

The Google Store in NYC is the search giant’s first retail store. Main reason why Google chose the area was because it has an urban campus there. There are about 11,000 Google employees in New York City.

The first Google Store was imagined to reflect the company’s approach to designing products. Google wants to maintain its approach on becoming more helpful to people. With that idea in mind, the company was able to build a space that is warm and inviting. The concept was to show “every immersive way people could learn about all the features of our Pixel phones and Nest products” and “see how the best of Google’s software and services come to life when using them”.

Google wants consumers to experience the brand through the smartphones, speakers, wearables, displays, and other services. The design team was led by NYC based architect Reddymade. The architect worked with several teams from Google. 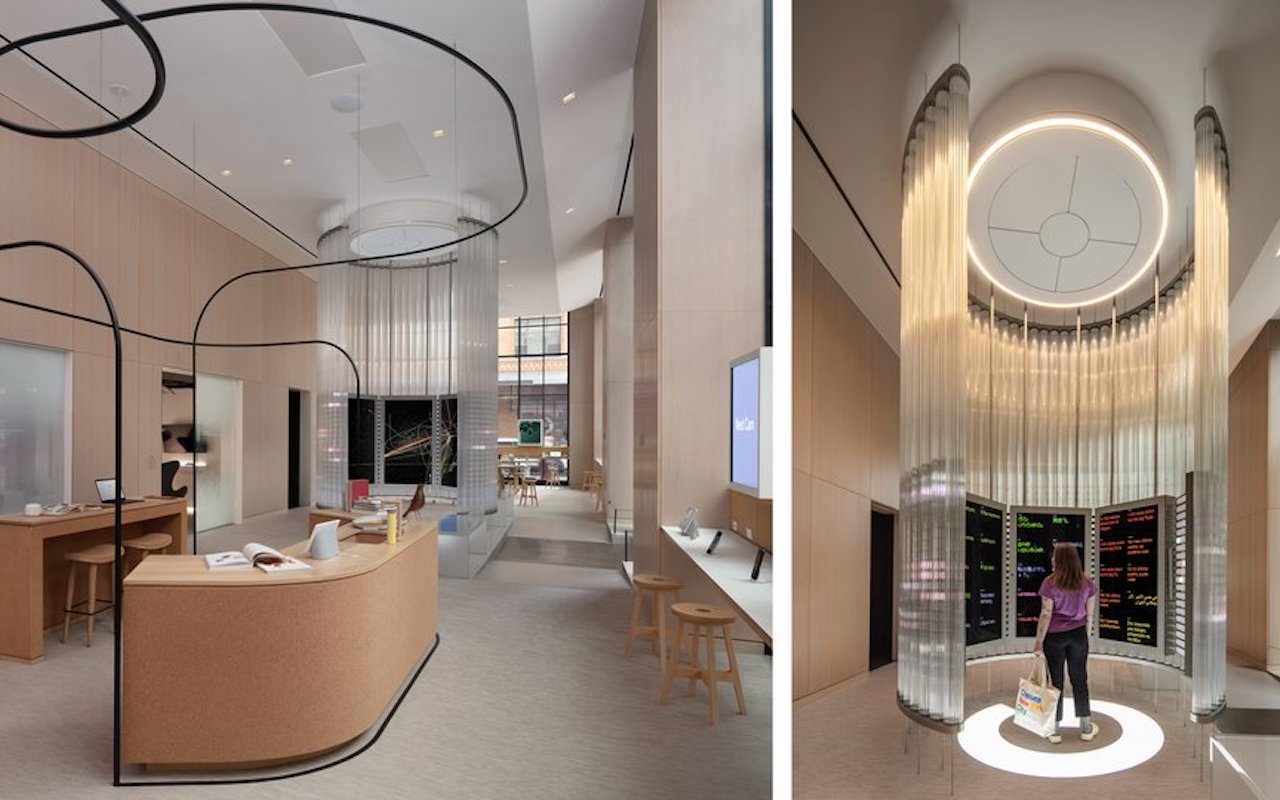 The principle of sustainability is a core tenet of how Google works. Every element of the store from the building processes to materials to mechanical systems, Google carefully considered and chose them. Everything was done in a sustainable manner.

The Google Store Chelsea was built in partnership with the U.S. Green Building Council. It boasts a LEED Platinum rating given by the Leadership in Energy and Environmental Design. 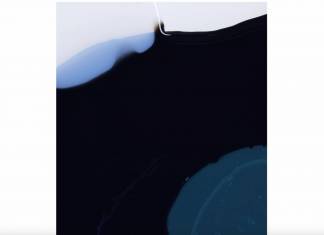 Ida Torres - September 20, 2021
Most Android users have probably never seen the default wallpaper that Google brought to the open-source version of Android almost 5 years ago. But...