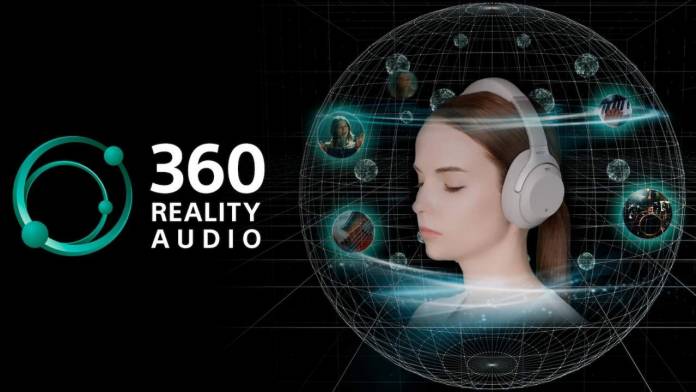 Sony’s been natively well-known for their audio technology, and in 2019 the 360 Reality Audio format came to services like Tidal, their own hardware, and Amazon Echo. Software by the Japanese consumer electronics giant is a part of the object-based spatial audio tech for immersive surround sound. Now, courtesy some spotted Android code reviews, Google is speculated to be working with Sony to bring the 360 Reality Audio to the mobile OS platform.

As per XDA Developers, the members from both Google and Sony have submitted code reviews with a reference of 360 Reality Audio to the AOSP. The plan is to add support to the MPEG-H 3D Audio codec for a better 3D perception of vocals, instruments and other sounds.

Things are looking promising for Android users as the new tech will bring better audio quality to the listening experience on headphones. Although it’s still in the early stages, the tech also brings more to the table for app developers (music, games or AR apps) who will be able to take advantage of 3D audio output.

The partnership has been confirmed by Sony software engineer Kei Murayama in one of his comments stating that “this is one of the patches mentioned in the meeting.” The meeting here being the Android OS 360RA support between the two tech giants.

Sony obviously wants to expand its library of 4,000 supported tracks, and this move will give 360 Reality Audio a definite boost for exposure to other prospective clients. As per Sony President and COO, Mike Fasulo, they want it to be an open platform so that competitors can join – meaning it will be the best-case scenario for end-users.

There is no elaborate information for now, as to when the 360 Reality Audio will come native to the Android OS. It would be safe to assume, Google will prefer to debut it with their Android 12 OS coming later this year.