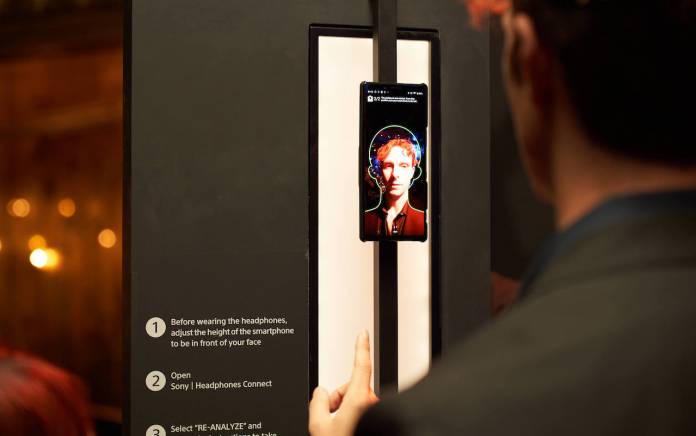 There really is no stopping Sony from making and introducing smart innovations. No, there is no new phone yet after the Sony Xperia 8. The company simply introduced something related to music. You see, if not smartphones or cameras, the company is also known for its excellent audio. It comes up with great headphones and technologies. This time though, it’s showing off a new audio technology called 360 Reality Audio. It’s more of an experience of immersive audio as made possible by spatial audio technology.

The Sony 360 Reality Audio is mainly described as “object-based spatial audio technology”. It’s a new experience that can be mapped out by artists and musicians. Sound sources like instruments, vocals, and choruses are mapped with positional information.

The sources are set within a spherical space. We’re thinking something like the Dolby Surround Sound system but this one is can be enjoyed on a smaller scale. Sound produced is immersive with the omni-directional soundscape. It’s like hearing a live musical performance but instead of a concert hall, just right where you are.

To perfectly showcase the 360 Reality Audio, Sony has the Xperia 1 during the audio tech’s announcement. The new tech is more of an exclusive format. At the moment, there are only a thousand songs that can be experienced with 360 Reality Audio. More songs in this new music format will be released by Sony Music Entertainment, Warner Music Group, and Universal Music Group in the coming months. They will be a mix of the classics and the latest songs on the charts. 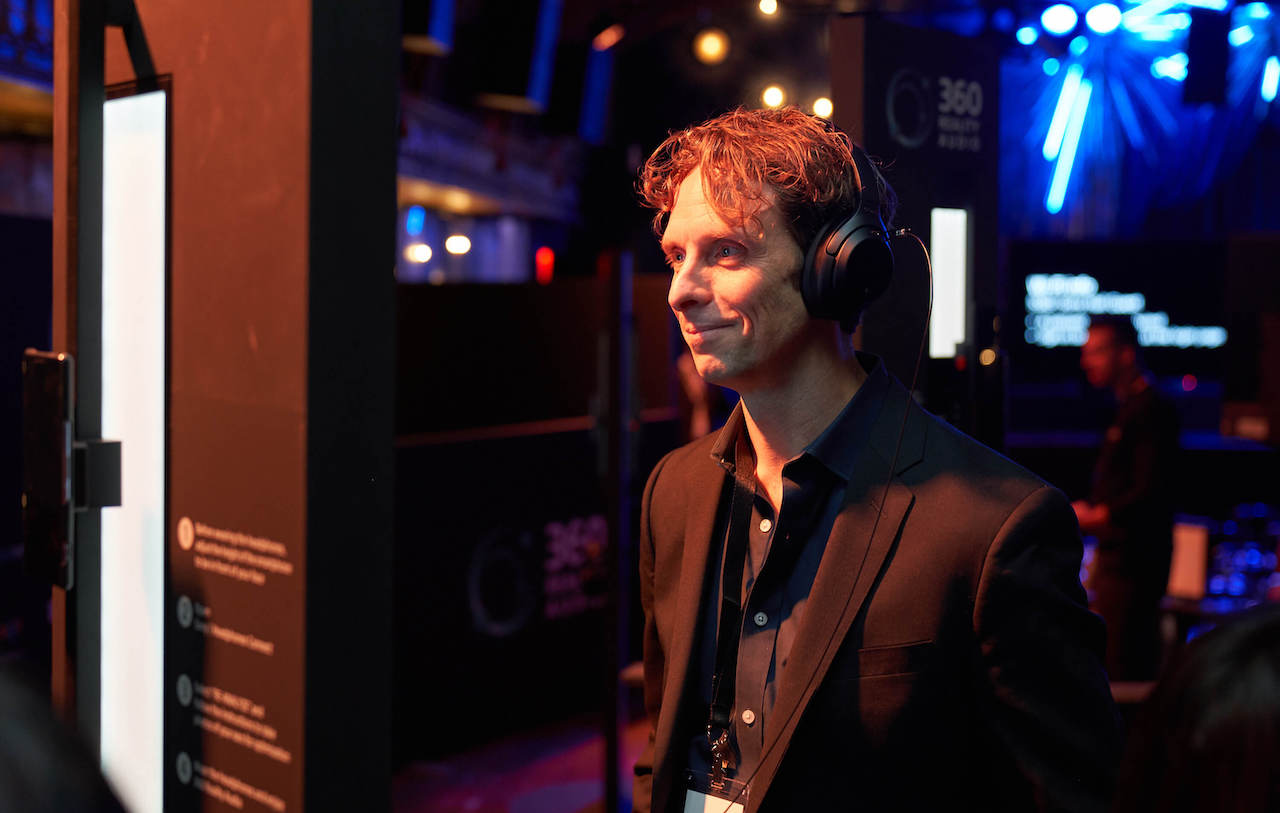 Some artists include Pharell Williams and Mark Ronson. You can listen to some of their songs via Deezer, Amazon Music HD, TIDAL, and nugs.net. The best way to experience 360 Reality Audio on the Sony Xperia 1 is with a pair of Sony WH-X1000M3 headphones.

To make things even better and more concise, the Xperia 1 with a Sony Headphones Connect app and a pair of Sony headphones can map the listener’s ear dimension. Doing so will help Sony analyze hearing characteristics, therefore, be able to adjust and leverage algorithms.