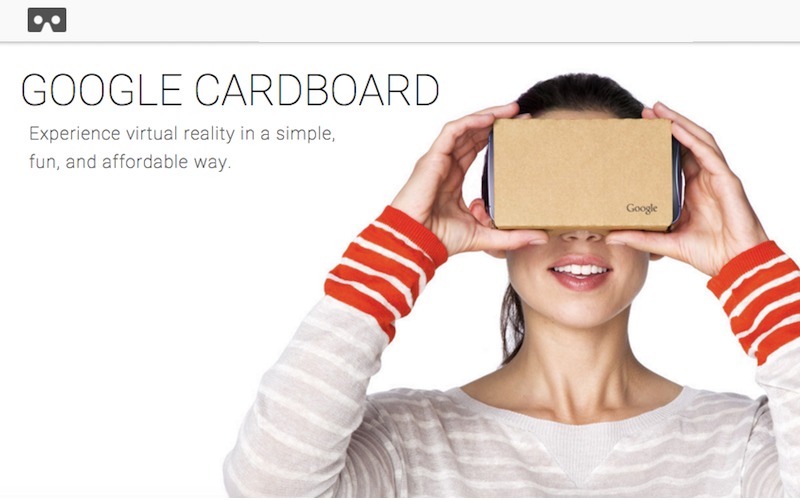 Google is serious with many important things and this includes the virtual reality realm. If you notice, the Google Cardboard VR project has been expanding. It’s now a special option on Google Street View and the Google Expeditions Program was recently launched.

The Internet giant may be all for virtual reality but it’s not going to let just anyone abuse Google Play and the Cardboard trademark. Why, Google has just started to remove apps that make use of the term ‘Cardboard’. Some developers are said to violate the content policy of Google Play including Cardboard Catapult, Cardboard Theater, and Cardboard VNC. Not that Google doesn’t want these VR apps totally but they’ve been requested to change the name. Only one developer has responded though by changing ‘Cardboard Theater’ to ‘VR Theater for Cardboard’

Google owns the trademark for Cardboard so it only makes sense that it wants developers to comply to the policies. Since its official launch last year, Google has made a number of changes already. It has also been measured to work with different Android devices. Some brands even decided to turn packaging into a Cardboard VR. The likes of Mattel decided to work on a Google Cardboard-compatible View-Master VR headset. Let’s also not forget the ‘Works with Google Cardboard’ initiative launched a few months ago. This program was introduced to enable new Cardboard apps to work with most Google Cardboard viewers.

Remember, Google is still getting serious with the virtual reality game. It’s just protecting its Cardboard trademark. If you’re a virtual reality app developer who has a Cardboard-related app on Play Store, be quick to rename your app title or else you’ll be booted off the Play Store.