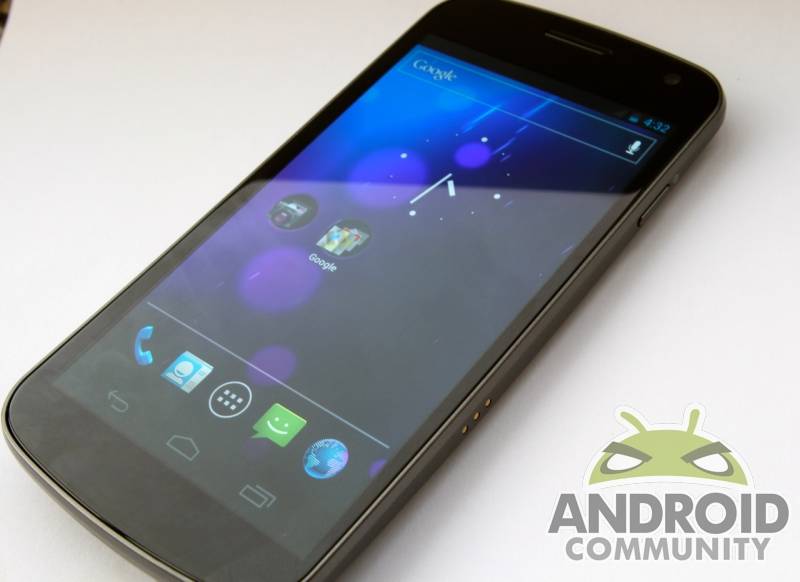 In this crazy world of modding, tweaking and hacking of Android devices occasionally you’ll need to get back to square one. Google seems to be supporting the modding community with their latest device and have just released the factory stock boot image for the Samsung Galaxy Nexus with 4.0 ICS. For those that know what they are doing with modding Android this should be something you are very familiar with. It’s nice to see Google dropping this for everyone so quick too.

For those new to the modding community. Now you can tweak, hack, and flash all sorts of different ROM’s or themes as you’d like and as long as you don’t completely kill your shiny new Galaxy Nexus this boot image from Google will take you completely back to factory out of the box state — making your Galaxy Nexus shiny and new again full of frozen Ice Cream.

They’ve released an easy to flash all-in-one script that will be a single easy process so even those new to Android shouldn’t have too much difficulty flashing the stock image. I’ve done this in the past with my Motorola Xoom and Nexus One and it’s a painless and easy process. Why anyone would want to return to stock after all the overclocking and tweaking fun is beyond me though. This is an extremely useful tools for developers and modders alike that want to test their creations and not worry about bricking their device (or a beta testers).

Thanks to Google software engineer Jean-Baptiste Queru everyone can quickly download this by clicking here. Enjoy the hacking and modding knowing you’ll always have a way home. While you’re here also check out our Galaxy Nexus hands-on.