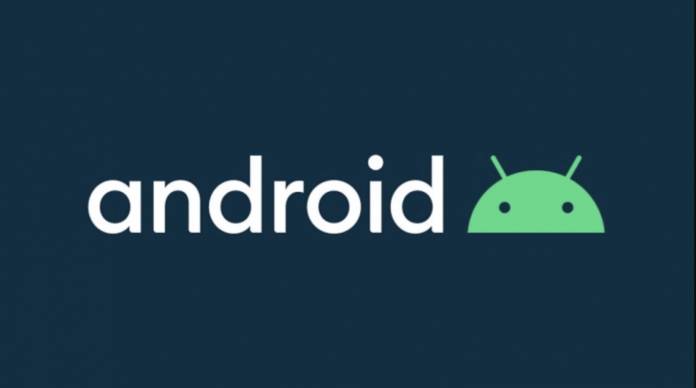 The Korea Fair Trade Commission has fined Google 207.4 billion Korean won or around $176.9 million for allegedly using its dominant position to force other brands to use its operating system. The antitrust regulator said that this has curtailed competition within the mobile operating system by forcing smartphone makers to sign an “anti-fragmentation agreement (AFA)” and preventing them from using operating systems that are developed by their competitors. Google of course is arguing that their compatibility program has actually spurred innovation in the Korean market.

CNBC reports that the KTFC is fining Google because of its practice of making smartphone makers sign agreements so they will be able to get app store licenses and early access to the operating system. This means this AFA prevents them from installing modified versions or Android forks on their own handsets as they will be violating the agreements when they shouldn’t have to sign one in the first place. Google is using their position to force these agreements on other OEMs.

Android is still the dominant operating system in the smartphone market and so some device makers are forced to play by their system. This has stifled innovation and competition in the industry as all brands are still highly dependent on Google. Aside from the fine, the KTFC will be asking Google to take corrective steps which include stopping the forced signing of the AFAs, as per the decision published.

A spokesperson from Google has said that their compatibility program has actually created both hardware and software innovation in Korea. As expected, they will be appealing the decision as they feel that the KTFC has undermined “the advantages enjoyed by consumers”. The $177 million fine is of course small beans compared to the latest quarterly income posted by parent company Alphabet which is now at $61.88 billion.

South Korean regulators have been dealing blows to Google lately. Just last month, the parliament approved a bill that will force Google and Apple to change their respective platform’s in-app billing. Some say other countries will follow suit if this will be finally made into law.