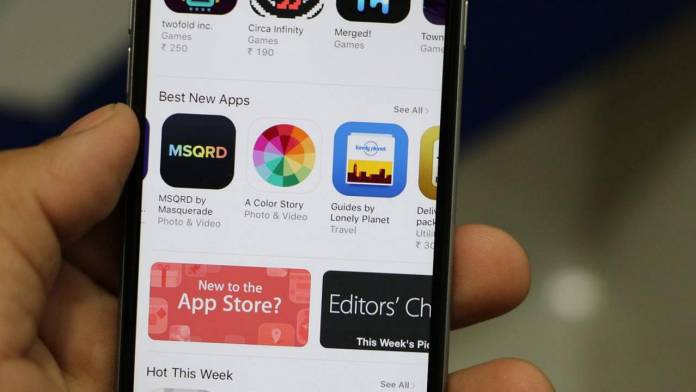 Even though it’s nicknamed the “Anti-Google law”, a new legislation in South Korea will affect not just Google but Apple as well when it comes to their respective platform’s in-app billing. The new bill that’s just waiting for the signature of the president will change the way the two tech giants do business when it comes to in-app billing systems. Well, at least in South Korea for now. But this might also be a precedent if other countries will follow suit.

Once South Korean president Moon Jae-in signs the Telecommunication Business Act into law (and he will since his party endorsed this piece of legislation), Google and Apple will not be able to force app developers to use their in-app billing systems. It seeks to restrict them from charging app developers commissions on the in-app purchases made on their respective platforms. It’s been a “battle” since last year as lawmakers have been seeking to curb the dominance of the two in the app payment market.

Apple has already put out a statement saying that this act will put users “at risk” for fraud and privacy protections when they purchase digital goods. They are claiming that other sources for payment will make things like “Ask to Buy” and Parental Controls “less effective”. Google has yet to comment on this but it will most likely be in the same vein. Early this year Google said they were reducing commissions to 15% from the current 30% but later pushed it back to March 2022.

While this law will only affect the South Korean market, some may see it as a tipping point for other countries to start passing bills like this as well. Australia is already looking into coming up with regulations for digital payment systems of companies, including those two as well. Big tech has been under close scrutiny the past years as they have been accused of using their power and dominance to force smaller players to play according to their rules.

We’ll see immediate effects for Google and Apple once this has been signed into law. Time will tell if this will be the start of a domino effect in other countries and how it will affect the bottomline of Apple and Google in the long run.