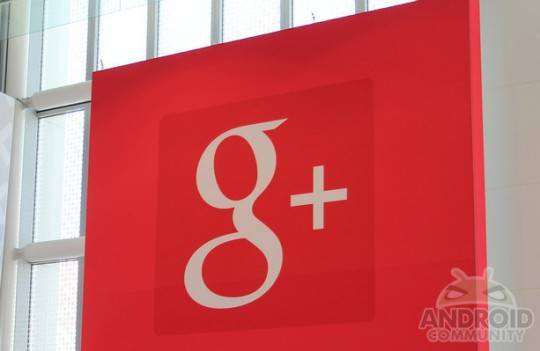 Google has been steadily improving the image experience for Google+ users over time. These changes have come in the form of features called Auto Awesome and have touched on the desktop and mobile sides. As of today however, it looks like Google has some good news for those shooting in RAW — improved RAW to JPEG conversions.

Google+ has had support for RAW images for just about a year now and as it had been, anytime you view one of those RAW files it is automatically converted to JPEG. This was done in an effort to optimize the file size and also to generally keep things speedy and fast even for those who may not be on a super fast connection. Well, it now looks like these conversions have been improved.

In fact, Ronald Wotzlaw, who shared these details on Google+ has said these conversions have been “significantly improved.” While we will leave that up to the users to decide, what we can say is this support has arrived for more than 70 different camera models including some from Canon, Nikon, Olympus, Panasonic and Sony. And as one would hope, there was also the promise of more camera support coming “over time.”

Those uploading RAW files will be able to then edit the JPEG copy as often as desired which leaves that originally uploaded RAW image clean, untouched and available for download when/if that would be needed. With that, those camera models include the following;