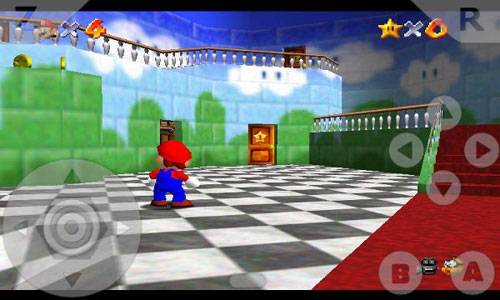 If you are a fan of emulator apps on your Android device Google has taken a heavy hand to the apps recently. You might recognize the emulators Nesoid, Snesoid, N64oid, and Gameboid developed by Yong Zhang with the account name Yongzh. Apparently, Google has axed that developer account and pulled all of the emulators from the Android Market. We don’t know right now what prompted the emulators to get pulled.

The removal of the apps could have been the result of complaints from the manufacturers that own the rights to the games the emulators allowed users to play. Zhang says that his account was deleted and all the apps were removed as well. You can still get the emulator apps over on the third-party app store SlideME. Of course, if the removal was due to pressure from pother companies the apps may be removed from their new home too.

One possible issue that could cause the apps to be removed is that there were complaints to Google from Nintendo, Sony, or Microsoft. However, there is another rumor that the apps were removed because of alleged violations with the open source licenses for the projects that parts of the app code was based on.