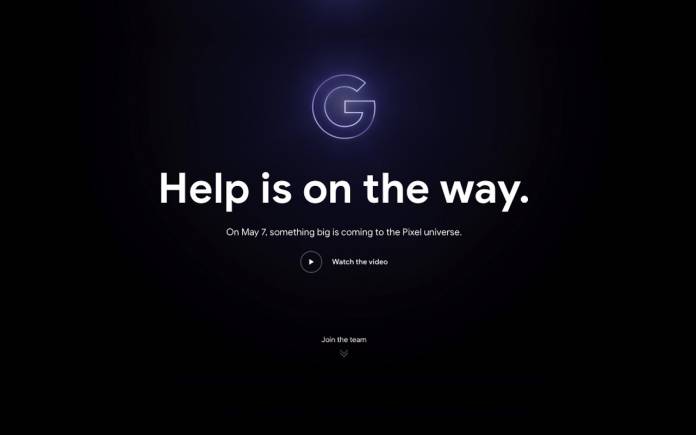 After Google announced the newest Avengers Playmoji stickers, the tech giant is here once again teasing the public about what’s going to happen in May. As more AR stickers are being added to the Marvel Cinematic Universe, another universe is getting an addition. Sighted on the Google Store is a message that “something big is coming to the Pixel universe”. It will happen on May 7 so no need to make guesses. Google is simply teasing the public but we all know what the launch is all about—the Pixel 3a and the Pixel 3a XL.

Before the Pixel 4 and Pixel 4XL are introduced later this year, the tech giant has a new pair to offer. It could still be something related to Avengers because of the “Help is on the way” tagline. Others are saying it has something to do with the Google Assistant feature.

If it’s anything related to Avengers, then we can assume another Avengers limited edition Pixel 3a will be ready. It could be a rival to the OPPO F11 Pro Avengers Limited Edition launching next week.

The next Google event is happening on May 7. It is mainly for the Pixel device lovers including those that own Pixel slates and Pixelbooks. We’re definitely wondering what kind of help will that be. Google is firm in saying “The power is in your hands. Sign up to get updates about what’s arriving in May” but You need to sign up first.

Could Google be also launching new Pixel devices apart from the Pixel 3 and Pixel 3a XL smartphones? That is a possibility but for now, see how you can download and install the new Avengers: Endgame Playmoji pack by Marvel Studios. Let’s wait and see for the next big announcement.