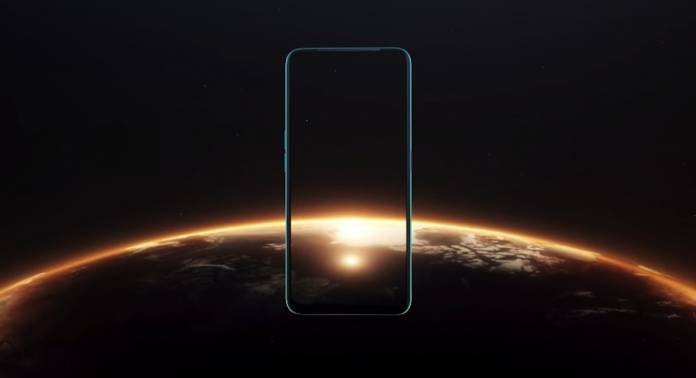 A week before the worldwide release of the ‘Avengers: End Game’ movie, several OEMs and brands are expected to take advantage of the hype by launching their own Avengers products and services. A while ago, we presented to you what the Google Pixel team is offering. New Avengers Playmoji AR stickers are being added to the current collection. Google has more products available but for now, let’s see what OPPO has in store for the Avengers fans. If you’re on the lookout for a new phone and is fond of OPPO, you may want to check out the Oppo F11 Pro Avengers Limited Edition.

This is the same Oppo F11 Pro that rolled out last month. It comes with a hidden selfie camera that rises when you need to take photos. It is perhaps the highlight of the phone apart from the power 48MP rear camera system.

Oppo F11 Pro Avengers Limited Edition will be released officially in Malaysia on April 24, Wednesday. It’s the same day as the release of the new Avengers movie. OPPO Malaysia is teasing a lot of geeks not only in the country but also in other regions, hoping they could avail of the Avengers phone. 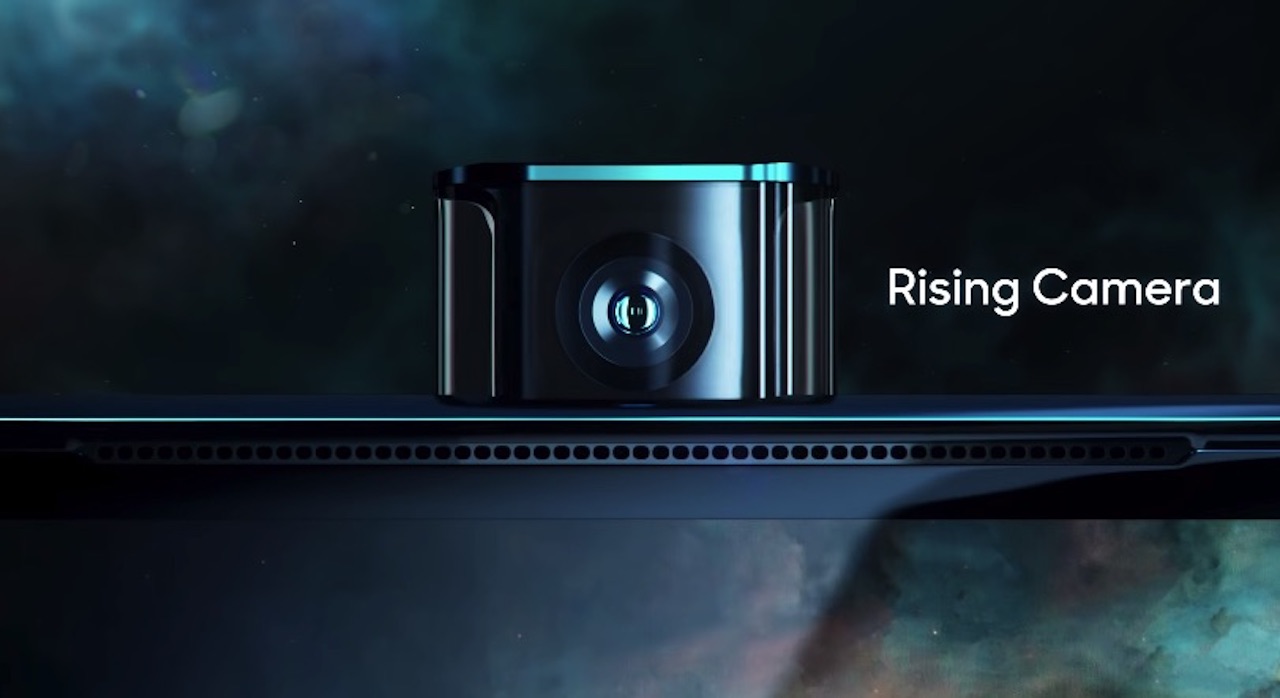 So the Pixel 3 isn’t just the best phone to fight Thanos. Well, you can’t really fight the villain with the OPPO F11 Pro but you can maybe take great photos in the middle of the war.

The limited edition Oppo F11 Pro will be out in a special blue paint. The Avengers logo is found at the back. We’re not sure if there will be changes in the specs but we highly doubt. We just know the 48MP main shooter will still be there.

Special Avengers-themed wallpapers and accessories can be expected but we don’t have the exact details. No word on pricing as well but April 24 is happening soon. We’ll know exactly on the day of launch.