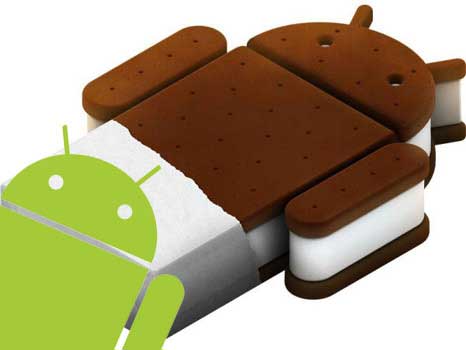 Google’s Android Ice Cream Sandwich is coming and the release is getting so close I can almost taste the Vanilla. Today the Android Developers Team posted some useful details and tips for developers to help them with the transition to Ice Cream Sandwich. Although the SDK isn’t available for developers yet, Google plans to have them more than ready when the time comes.

Today on the developer blog they go through some useful tips and information regarding mainly Android 3.x Honeycomb and how developers can make them compatible with both smaller and larger screen devices for when ICS comes to market. They’ve also included details on how to exclude their apps only to Honeycomb should the app developer choose to do so. Android ICS will merge the two OS version together and developers need to start preparing now because it will be here before you know it — latest leaks suggest November 3rd. 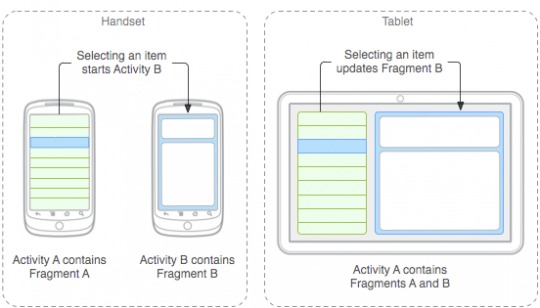 Here are a few quotes from the blog post I found interesting and important:

Ice Cream Sandwich is coming, and with it, handsets will be able to install apps built on Honeycomb. We haven’t released the ICS SDK just yet, but you can start preparing your Honeycomb apps by thinking about how they should work on smaller screens.

Stay tuned to the blog for more information about ICS as it nears release.

an app developed for Honeycomb is compatible with a device running ICS, which could be a tablet, a phone, or something else.

This is a good sign that is for sure. Hopefully Google will start to announce more details as things get closer to a launch date. It appears that ICS will be taking over, as if we didn’t know that already but either way this is really exciting. I can’t wait for some Android 2.4 or 4.0 Ice Cream Sandwich.