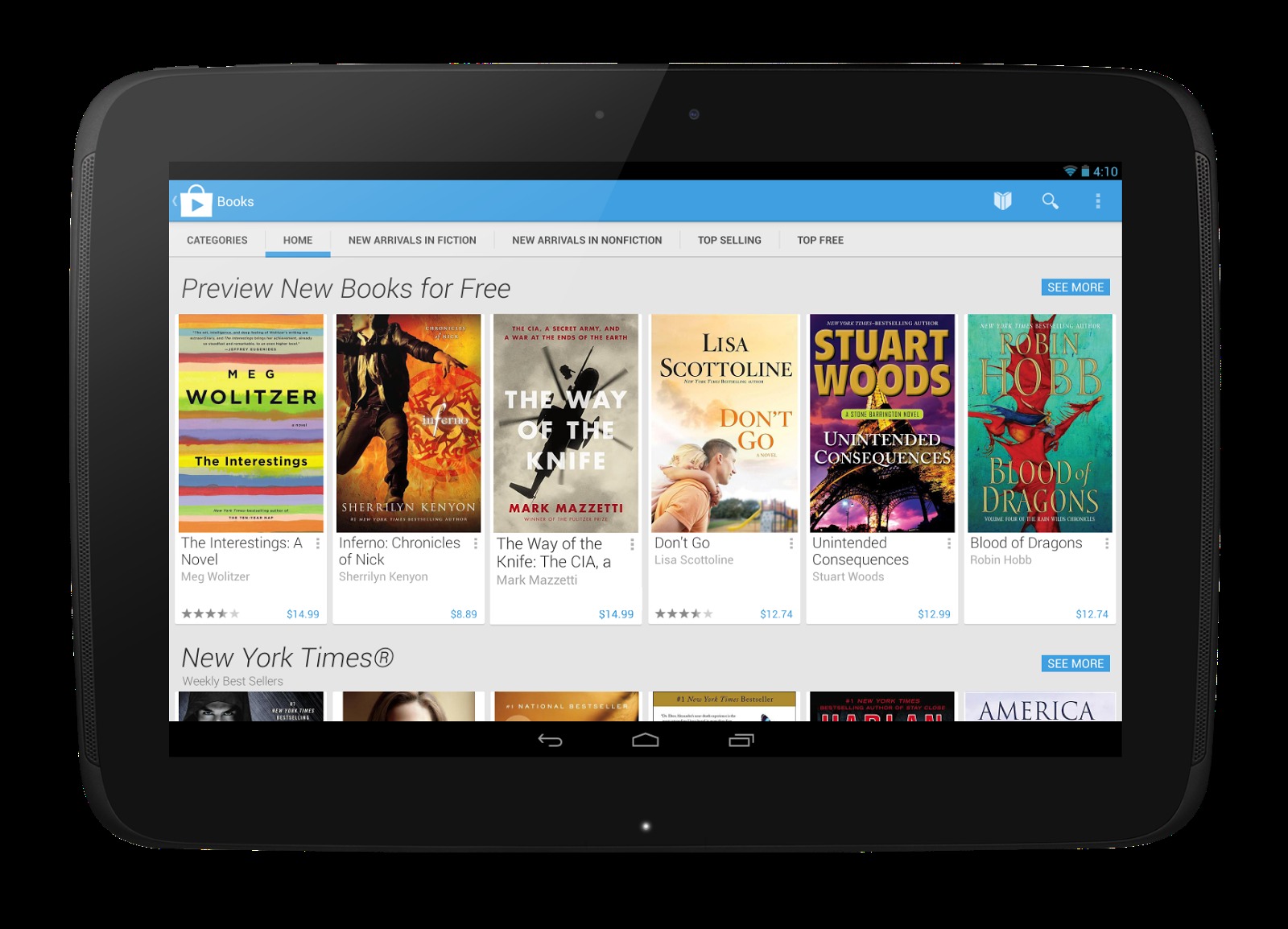 We had been expecting Google to roll-out an updated version of the Google Play Store. And well, that has since been done. Or more specifically, Google has detailed the update and announced that the roll-out will begin today. This update will be coming for those running Android 2.2 or later and it will be available on smartphones as well as tablets.

The complete roll-out is expected to take a “few weeks.” With that in mind, lets discuss the changes you can expect to see once the update arrives on your device. Google has said the focus was on simplicity and notes that users can expect a look that is simple and clean and at the same time — “helps you find great entertainment, fast.”

Some of the changes that you may notice will include larger images as well as similarly themed content being grouped together. Recommendations will continue to appear and the checkout process is said to have been simplified in an effort to help you “breeze through checkout and get to enjoying your movie rental or other content.”

We have been given a brief look (above and in the gallery below) at what we can expect in terms of the new style, however this update has yet to land on any of our devices. Basically, like anything else, this change will probably seem a bit startling at first, however we are going to reserve judgment until we are able to get some hands-on time.