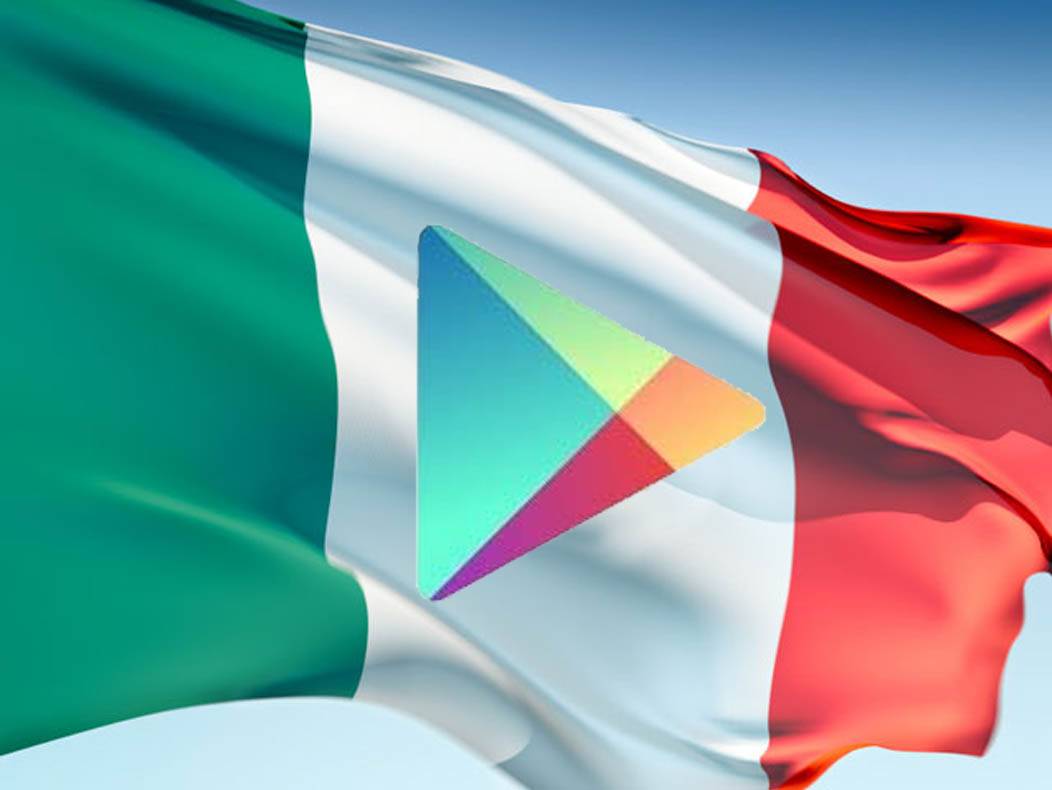 Android is still dominated by US users thanks to parent company Google’s American focus, but things are getting better for international users, including developers. Today the Android team announced that developers in Mexico, Israel, Poland and the Czech Republic can apply for the Google Play Store and start submitting their apps. So felicitaciones, מזל טוב, gratulacje and gratulace, international devs. Get to it already!

Developers in Mexico and Israel could previously add apps using an AdSense account, and they’ll need to migrate to a new Google Play Store account. Those devs that were using AdSense should get an email sometime today instructing them on how to switch. If you’re a new developer in any of these countries, head to play.google.com/apps/publish to set up a new Google Play Store account. Good luck.

Of course, Android has been available in these countries for months or years, but selling apps and paying developers are different things entirely. Though Google has covered most of the major markets out there with a few obvious exceptions like China, there’s still plenty of places that can’t access some or all of the Google Play Store. Here’s hoping that this announcement, which comes on the same day as Google’s quarterly results, heralds some more developer options soon.