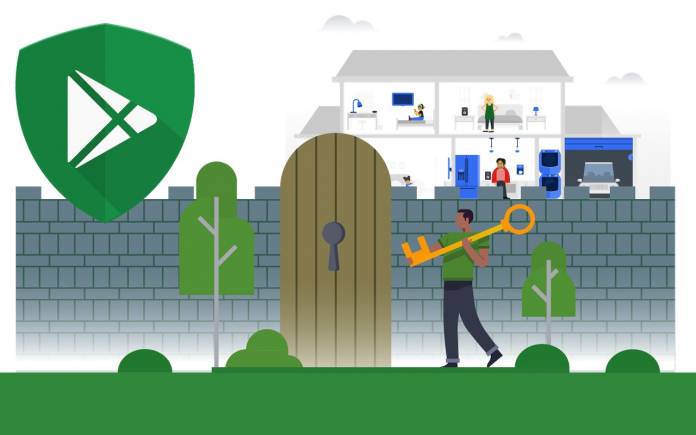 The Google Play Protect was launched way back in 2016. It was designed to work as a new security solution for the Android device. Since then, it has greatly helped the Android OS platform. It’s not perfect as it once disabled a phone’s Bluetooth connectivity which was fixed immediately. It took down 700,000 malicious apps in 2017 and almost double the 2016 number. In 2018, we remembered reporting that machine learning helped Google prevent the installation of 60.3% of harmful apps. The service was further updated to better secure Android against malicious apps last year.

Google regularly reminds us of how to keep our Android phones safe. Just before 2019 ended, Google published “How Google Play Works”, a Public Policy Report, to help the people understand Google Play. Now the tech giant wants us to know how Google Play Protect kept users safe in 2019.

There are several ways but we may not have noticed them. Google is sharing that Google Play Protect improved the security of 2.5 billion Android devices around the world. Every day, it checks more than 100 billion apps for malware. Harmful apps are flagged and often fixed or removed.

Google was able to achieve success by offering advanced similarity detection. What Play Protect does is warn the mobile user about variations of known malware by on-device warning as early as installation time. About 380,000 warnings have been issued since October last year.

The Google Play Protect also sends warnings for apps targeting lower Android versions, sending a notification when an app installed is an outdated version. The goal is to ensure only the latest version plus privacy and security improvements are installed in the system.

Uploading new and rare apps are due for scanning. This improves the protection of all mobile users. Other ways the Google Play Protect has helped the users are through integration with Google’s Files app ad Play Protect visual updates.