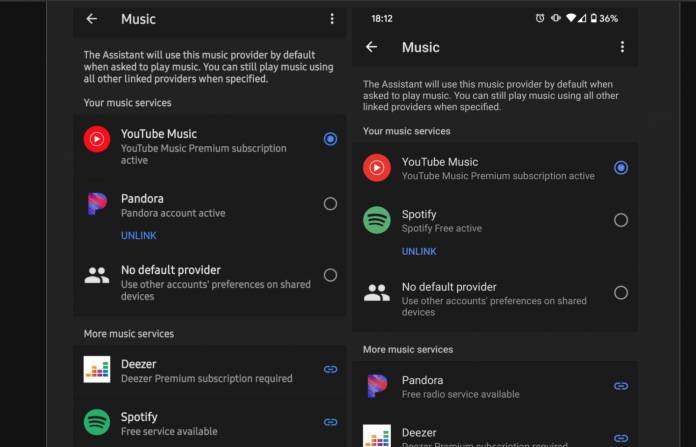 We have probably all known that the end is nigh for Google Play Music as Google has said that they are sunsetting their music app and replacing it with YouTube Music. Well if you’ve been paying attention these past few weeks then you know that the end has started already. You can’t buy music from it anymore and you cannot even download it from the Google Play Store. Another nail has been added to its coffin as you will not be able to connect and play your music on any Google Assistant device.

Android Police reports that users are seeing their Google Play Music’s integration with Google Assistant devices including smart speakers and displays become practically nonexistent. Previously, you could set it up that GPM can be your default music player on your smartphone, tablet, speaker, or display or even if it wasn’t your default, you could stream your music through voice commands.

But now, if you head to the settings of your Assistant on your smartphone and go to the Music section, you probably will not see it anymore alongside other music services like Spotify, Pandora, etc. Instead, what you’ll see there is YouTube Music, the “heir apparent” to Google Play Music. You will only be able to play tracks you bough through GPM and saved on the app if you’ve already moved them to YouTube Music.

While people were initially reluctant to move their music to YouTube Music as it was missing a lot of features that made them stick to GPM. Eventually, though, the new baby of Google has been achieving feature parity including the all-important access to music files you’ve uploaded on the app. Just this week, YouTube Music has been adding features for streaming to smart TVs, particularly Android TV devices.

So if you haven’t decided yet on what music app to switch to, you still have a couple of months to figure it out. Actually by now you should have backed up your files or exported it through Google Takeout, if you think YouTube Music is not your cup of musical tea.