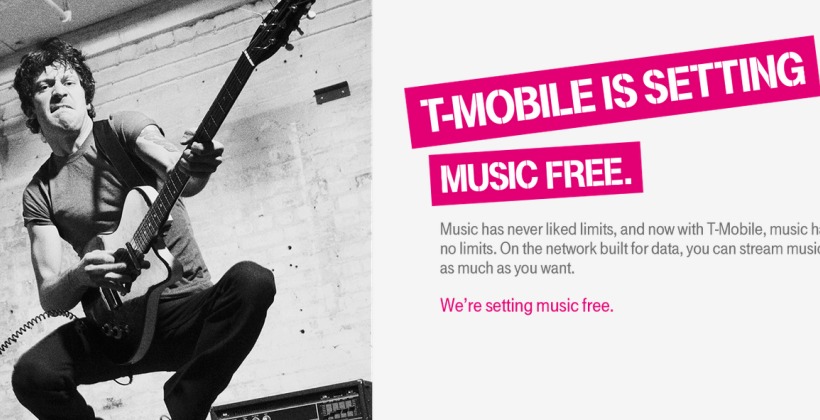 T-Mobile recently announced something called Music Freedom. This essentially means Simple Choice customers will be able to stream music (over a 4G LTE connection) without having to worry about data limits. T-Mobile has said Music Freedom means no overages, no data caps and unlimited streaming.

While all that seems to add up to a solid feature set — there is one limitation that may leave some disappointed. Music Freedom is only available for the services approved by T-Mobile. The list isn’t short, but it doesn’t include every music service. And one in particular that may be a favorite amongst Android users is missing — Google Play Music.

Beats Music, Rdio, Last.fm and others are also missing. But here is where T-Mobile is looking toward the users. The carrier has launched a voting poll asking users which services they would like to see added to the Music Freedom setup. Voting is already open, and those who have yet to cast their vote should follow this link to make that happen.

Details coming from T-Mobile CEO John Legere touch on how more than 75,000 users have already voted. Legere has dubbed this a “huge response” and so far Google Play Music and Xbox Music are leading in the voting. Anyway, at the moment T-Mobile users are able to have ‘Music Freedom’ with Pandora, iHeartRadio, iTunes Radio, Rhapsody, Spotify, Slacker and Milk Music.