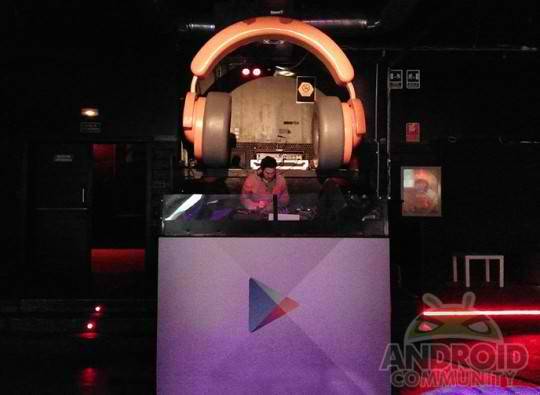 If it all were up to Google, it would have probably made all its services, as well as its advertising and data collection business, available to all territories equally. Alas, for legal or other reasons, such is not the case, so there is some cause for jubilation when a service, such as, say, Google Play Music, finally becomes available in previously uncovered countries.

Just last week, Google made its Google Play Books store available to 9 more countries, bringing that total for that service to 35. Those new countries included New Zealand and a handful of East and Southeast Asian territories, expanding the reach not only of Google’s book offerings but also of accessible textbooks for students in emerging markets.

This time, Google is flexing its cultural muscles by making Google Play Music available to the Czech Republic, Finland, Hungary, Liechtenstein, the Netherlands, Russia, and Switzerland, bringing total to 20 supported territories. These countries will not only have access to Google Play Music itself but also to the subscription-based Google Music All Access music streaming service that was launched last May.

With Google expanding the coverage of Google Play Books and Google Play Music just a week apart, we might be hearing some news about new countries being added to other Google digital content services like Google Movies soon as well.