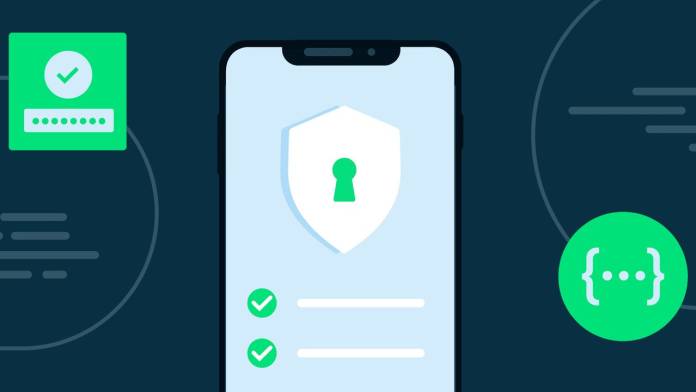 Security has been one nagging issue Google’s been trying to get command over in their Play Store platform. To this end, Google announced a new data safety feature in July to safeguard users by making them more aware of how data is collected (location, contacts, personal information or financial information), and used by app developers. The Play Store will have a separate data section showing an overview of the apps and the manner in which your information is being used by them.

Now, developers can start submitting their app information for the Google Play Safety Section courtesy of the new Data safety form in the Google Play Console. The form will be rolled out to all Android developers worldwide in a phased manner in the next few weeks – starting off today.

Developers can look out for the form in the “Data Safety” section under the App content section in the Play Console dashboard. Completing the form requires some quality time investment and Google has curated it in a way to make it ultra-easy for developers to import information – especially useful for ones who have multiple apps.

Starting in February 2022, Play Store users will begin seeing the Data safety section, right under the “About this app” section. One of the important aspects will be the information on how data is encrypted in transit, follows Family policies or went through an independent review. 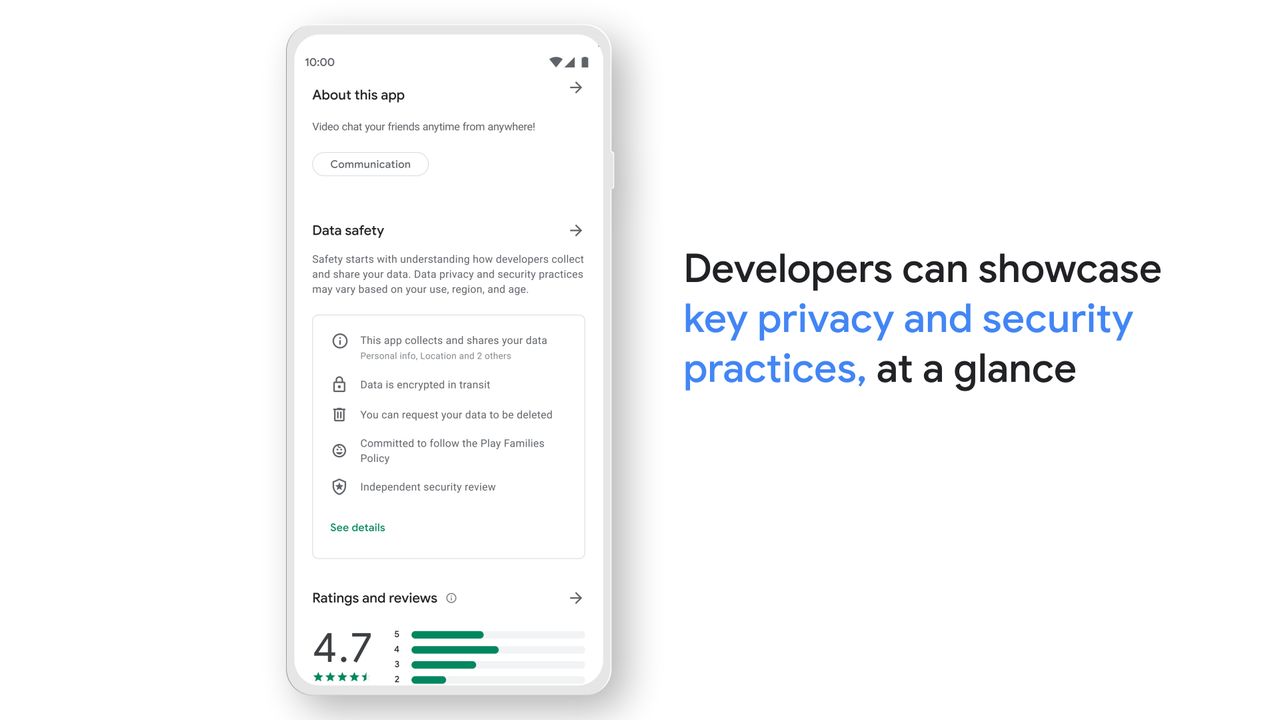 Google has set April 2022 as the deadline for all apps to be ready with the approved Data safety section. Starting February 2022, if the app doesn’t have any information, it will be highlighted with “No information available” text.

It has to be noted that apps won’t be able to push any updates for their apps if the compliance is not met post this stipulated time frame. The privacy feature will only work for apps submitted (or existing apps) to the Play Store and has no relevance in third-party stores.

This will be something similar to Apple’s privacy and data disclaimers for apps in the App Store which rolled out last December. The new Play Store security and the privacy-oriented feature will definitely make things more transparent for the Android users who have had their concerns regarding the platform.