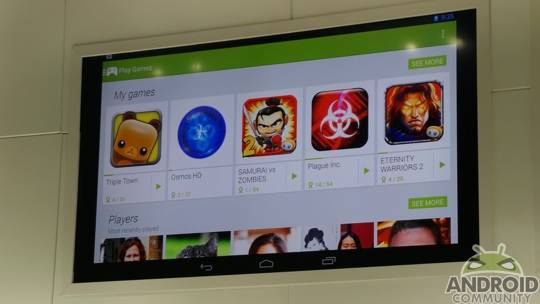 While the new Nexus 7 and the details about Android 4.3 were exciting, there were plenty of other items coming as a result of this ‘breakfast’ event at Google today. One of those other items should be good news for those who are into gaming. Google has announced a dedicated Google Play Games app, which should help bring everything together.

The Google Play Games app will be arriving in the Play Store sometime later today and will also be pre-loaded on the new Nexus 7. Users grabbing the app can expect a central location to view your achievements, leaderboards and more. You will also be able to use the app for discovery — by checking to see what games your friends happen to be playing. 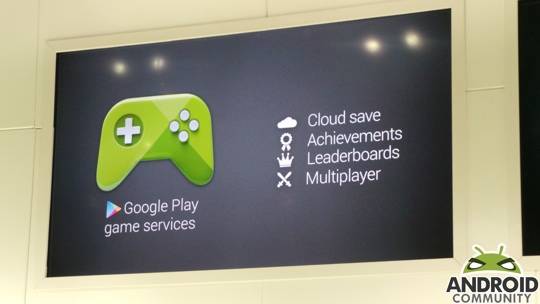 Bottom line here, this app will just tie everything together and also make it not quite as easy to hide those slightly embarrassing games from your friends and family. That all being said, games are an important category in the Play Store. Those visiting the Play Store on the web have easy access to the games category (under the Apps section) and from here you can search and find what you are looking for with options such as the top charts and new releases.

Otherwise, Google also unveiled Chromecast for universal TV streaming as well as an LTE-capable Nexus 7 that will be available for Verizon Wireless, AT&T and T-Mobile — as a single model. That model will be available with 32GB of storage space and priced at $349. Once again, the Google Play Games app is expected later today.