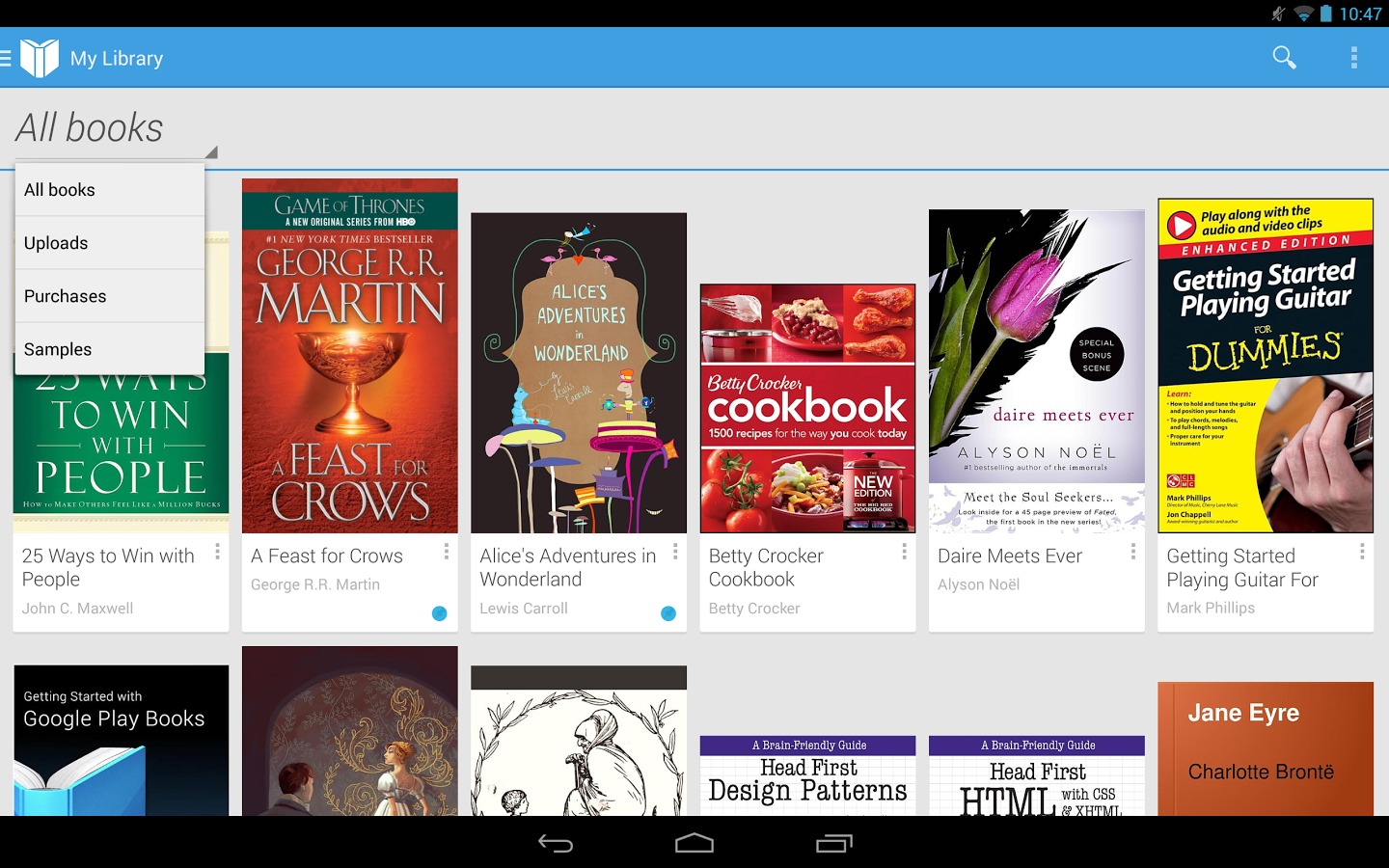 After a month long wait, Google has finally pushed an update to the Google Play Books app that returns a new feature that was temporarily pulled out. Users will once again be able to directly upload PDF documents from their Android device to Google’s cloud storage.

In early December, an update for Google Play Books rolled out that allowed users to upload PDF and EPUB documents directly from their Android devices. Previously, users had to resort to the web interface if they wanted to make their books available on all Android devices via Google’s services. While not exactly a broken process, it could prove to be inconvenient if the files are already stored on the device.

Unfortunately, just a week after this good news, Google rather silently changed things a bit and limited the direct uploads to EPUB files only. The official explanation seems to be that PDF support was, at that time, still experimental and was only accidentally included.

The good news is that the experiment seems to be over and, based on the Google Play Books update changelog, PDF uploads are back in the game. The updated Google Play Books with both PDF and EPUB upload capabilities has already pushed to Google Play Store but, as always, it might take some time to hit all markets.