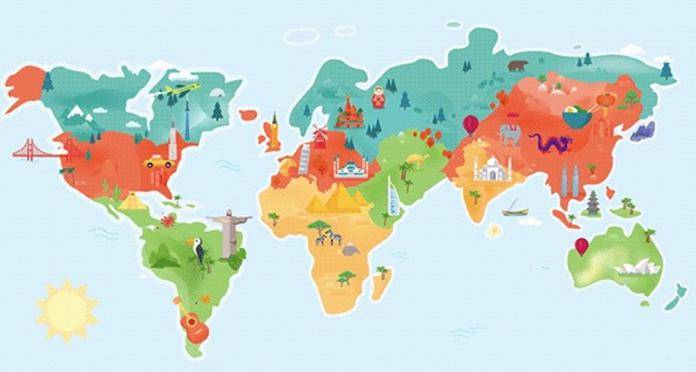 It’s the holidays and 2018 is about to set. Google has seen a lot of changes and introduced a number of innovations and new technologies. The Google Play specifically has reached milestones when it comes to app development and offering support for app developers. Some devs of apps and games were given support in launching their businesses and grow them within the Android community via the #IMakeApps initiative. It’s a project that celebrates app makers worldwide, allowing them to create experiences that may help many people from all over the world.

#IMakeApps highlighted stories to inspire more app and game developers. It’s a celebration of the hard work of all app makers from different parts of the world. It helps devs with their businesses by providing the tools and resources.

The goal is to extend an app’s reach and be able to engage more users. Securing the ecosystem is also one focus so expect related enhancements and futures.

Google is wrapping up all its achievements. There’s Android P which turned out to be Android 9 Pie, Android Jetpack for the Android developer ecosystem, Android Studio, Kotlin support, rich and dynamic UI templates with Slices, and APIs for new screens.

When it comes to publishing, a new format was launched. There’s also the Android App Bundle, saving download and size, Android Studio 3.2, and early access feature. All these and more can help achieve richer experiences and discovery and optimized quality and performance.

The Academy for App Success is another way to improve on app development and learn the business practices. App quality is key and we’re hoping more Android developers will learn the best practices and take advantage of the Play Console.