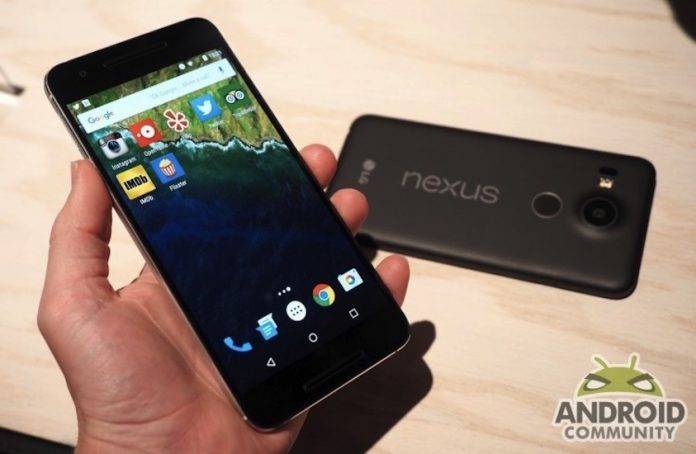 Fingerprint sensors are quickly becoming a standard in mobile devices. It’s not only the premium flagship phone getting the feature but even mid-range and entry-level models are already being equipped with fingerprint scanners. However, not all phones have such feature enabled. Remember the US versions of the Sony Xperia XZ and X Compact not getting the fingerprint sensor? It was disabled and then re-enabled with a simple hack.

Android Marshmallow and Android Nougat both support the said technology but not all features may be enabled. The new Pixel and Pixel phones received a new gesture—swipe the scanner to access the notification shade. It’s a new fingerprint gesture than can be very useful. It’s possible with Android 7.1 but even if the software is also ready for the most recent Nexus, it’s not available on the devices. We’re not sure why but we’re hoping it will be brought soon to the older Nexus phones.

Google is believed to be “evaluating” on a firmware update for the Nexus 6P and 5X in order for the old phones to have the same fingerprint scanner gestures found on the new Pixels. This means the update may be released or not because things are still under evaluation. There’s no certainty yet but even if Google won’t release it, we’re confident that other geeks and dev can take matters into their own hands.

We don’t see any reason why Google won’t release the said feature because it’s something really useful. We’ll see.