So this doesn’t really come as a surprise, but Ian Lake – a developer advocate for Google – has confirmed that a few more features of Android 7.1 Nougat will not be making it to the roll out for older devices such as the Nexus 6P and the Nexus 5X. The features in question are the fingerprint gestures/fingerprint swipe and the Night Light mode which can be seen on the Google Pixel’s version of Android 7.1. 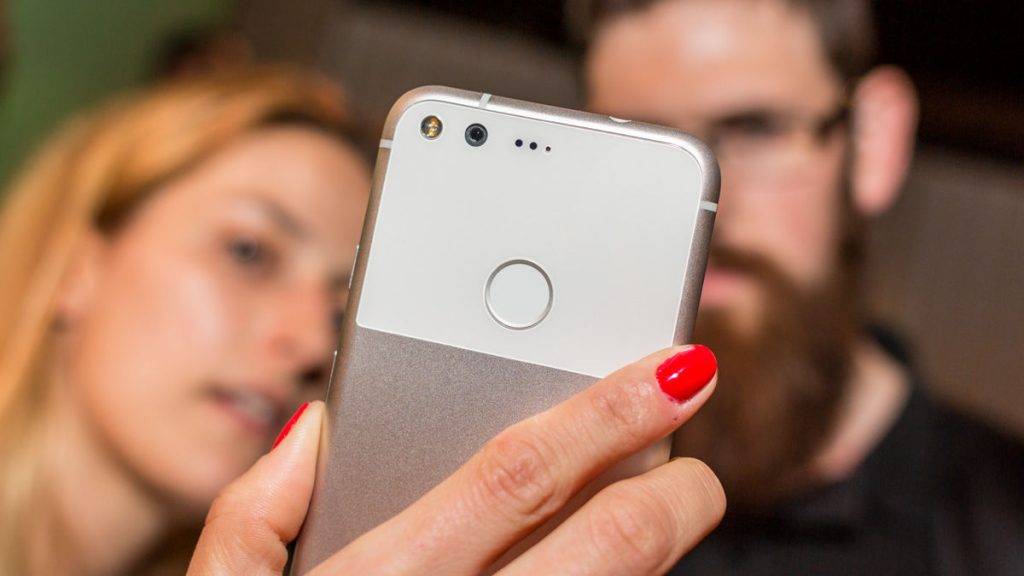 I’m sure most of you are familiar with the Google Pixel’s hardware and layout by now. The fingerprint scanner is still traditionally where the Nexus phones have put it – a round dent/dimple at the back. The fingerprint swipe is available after you unlock the phone with your fingerprint – you can swipe down on the scanner from any screen to see your notifications. This prevents you from doing finger gymnastics to reach the status bar at the top of your screens. The Night Light feature is similar to what other apps like Twilight and F.lux do – it reduces the blue light emission of your screen to help you fall asleep better. 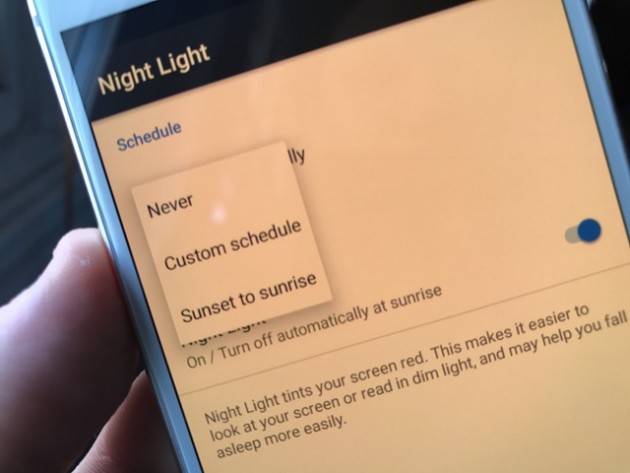 Ian Lake says that both features require specific hardware on the Pixel that is not available on the Nexus 6P and 5X. The fingerprint swipe, we can understand. There’s probably a special sensor on the fingerprint scanning module that allows this feature on the Pixel. For the Night Light, Lake says that “uses a new hardware composer interface to do color transforms on the display hardware rather than using a GL Shader, which unfortunately means it requires driver support that is not present on Nexus devices.”

So that’s that. You can always get the “night light” feature via an app that uses GL shaders, but the fingerprint swipe is probably out of reach for the Nexus 6P and the Nexus 5X.