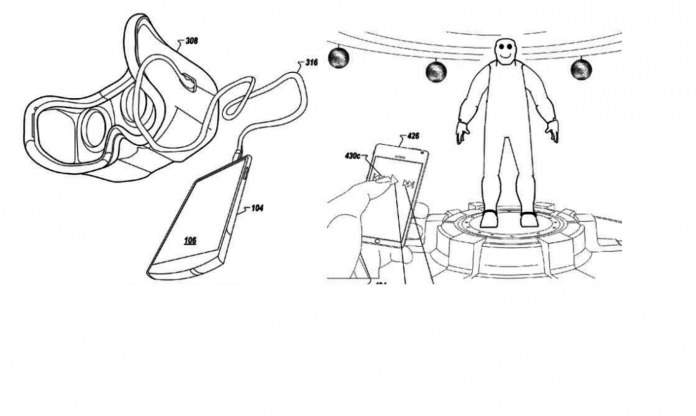 The virtual reality (VR) tech industry has now settled such that we know that there are a few major players in the high-end, high performance VR headset market. You can look at the HTC Vive and Facebook’s Oculus Rift as the main contenders, with Samsung content to catch the midrange market with its device-powered headset, the Samsung Gear VR. But don’t look now, news from the US Patent Office say that Google is in line to release a VR headset of their own.

From documents released by the US Patent Office, it looks like Google is set to make the VR industry just that bit more exciting. The headset looks to be standard looking, except for the slight twist that it looks to be connected via wire with a mobile device (Pixel smartphone, anyone?). Google might just be trying the midpoint of what the HTC Vive (wired to a powerful PC) and the Samsung Gear VR (device-powered) are doing – that is, a VR headset with its own set of displays, but controlled in some way by a mobile device. 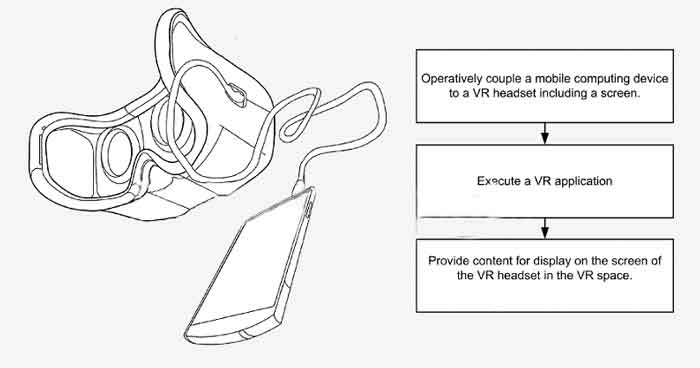 And with Android moving forward with Daydream, we can expect a lot of new executions and control mechanisms with this setup. We’ve already seen a self-powered VR headset reference device from Qualcomm, so who’s to say that Google will not be coming up with the same kind of device?

Solid whispers and rumors say that the next Google event is just around the corner, possibly during the first week of October. So we’re already expecting two Pixel smartphones to be launched during that event, but there might be more. A new VR headset, perhaps?