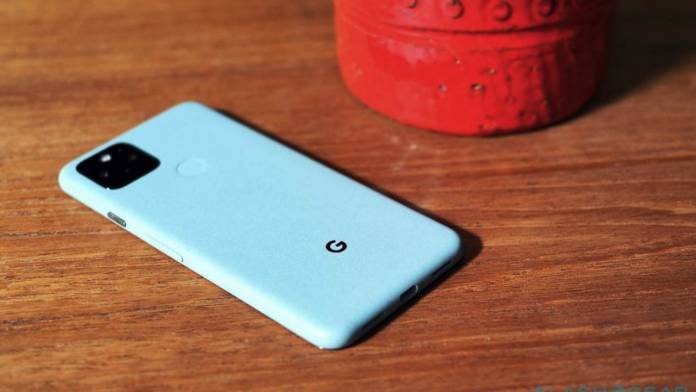 Google has been working on a lot of improvements for many of its products. Mainly, the tech giant wants to enhance privacy of Android. Other Google products are also set to be made better like on some major feature of important services like Google Photos. It will now receive Locked Folder feature that may include a passcode. This means private images can be locked so they are more safe and secure from prying eyes. This update was announced last month during the Google I/O 2021 event and as promised, it’s almost ready.

The update will be accessible from the Google Pixel phone. It will also include other device improvements like ‘astrolapse’ so you can capture the stars in the night sky. The timelapse feature won’t need any expensive app or hardware.

The Pixel will get an updated Gboard. The improved app can soon make smart suggestions when copying/pasting from Clips. This adidtion will allow users to copy text with more ease, speed, and convenience.

Android’s Digital Wellbeing is also getting a new feature. That alert for pedestrians especially while walking is ready. We remember it being announced last year and we though it would be really useful. We’re not sure if this rollout includes that GPU gaming performance update we mentioned before but that’s something to look forward to.