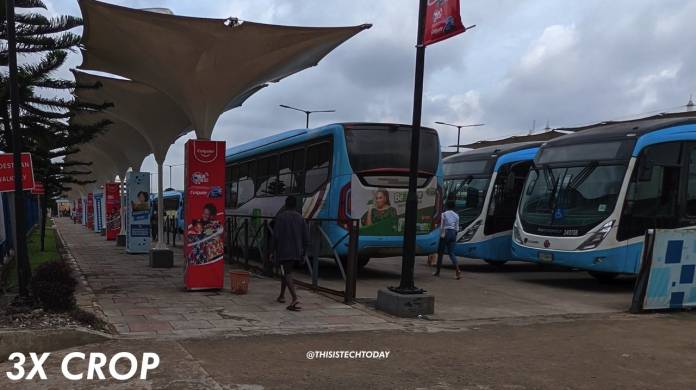 This is an interesting post. One that tells us a lot about the upcoming Pixel 6 series. Well, there isn’t much details but we are given a glimpse of how the Pixel 6 Pro cameras will perform. From the video, it appears the new Pixel 6 will be powerful even in environments that don’t have enough light. Camera samples have been provided. Sample videos have been shown off as well. This video also tells us the Pixel 6 series is almost ready for release that units are now being tested by many people.

October 4 has passed but no Pixel 6 launch happened. It could happen mid-October or maybe later. The exact date doesn’t really matter. We just know the phones are almost ready for release.

This is Tech Today’s Brandon Lee shared a video of how the Pixel 6 Pro performs. More sample photos and videos were shared.

The phone used is a pre-production unit. It can be assumed it is on a pre-release software. The results are already impressive. They may even be better once the camera software is finalized.

As per our source, the Pixel 6 Pro can offer 0.7x, 1x, 2x, and 4x zoom which changes depending on the photo or video mode selected. The video shows how details are greatly captured. Realistic color reproduction is also noticeable. What’s not so good is the video stabilization so that can still be improved.

Google Pixel phones are known for their camera performance. They’re not perfect but they offer quality images and videos. Brandon Lee claims the Pixel 6 Pro is on par with the iPhone 13 Pro and other premium phones available. That’s something we have yet to see.