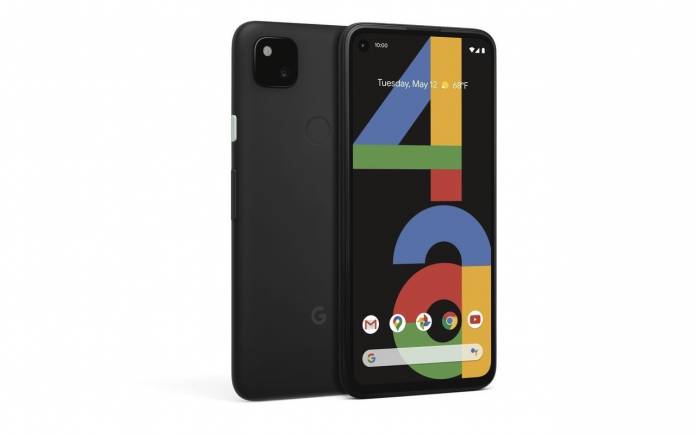 The new Google Pixel phone is here. No more delays, postponements, or cancellations. Google teased the device and it’s been announced, finally. The Pixel phone is the latest mid-range device from the search giant. It will be followed by two 5G smartphones later this year (in Fall) by the Pixel 4a (5G) and the Pixel 5. You read that right—5G phones. Basically, there won’t be the Pixel 5 XL but it will be accompanied by a more advanced version of the newly announced Pixel 4a. Google promises they will still be affordable.

The Pixel 4a’s price tag reads $349. It comes with the same camera from the Pixel 4. The punch-hole selfie camera has been redesigned. It comes with the standard Pixel camera features like Night Sight with astrophotography, Portrait Mode, HDR+ with dual exposure controls, and Top Shot.

Pixel 4a comes with the Personal Safety app. It’s a helpful app that does car crash detection and real-time emergency notifications. There’s also a Recorder that works with Google Docs. They both save and share recordings and transcriptions. Language supported is English only while car crash detection’s availability is limited in some regions and languages.

The phone is only available in Black, matte finish. It features a 5.8-inch OLED screen that makes the custom wallpapers pop nicely. Notice the images that have fun with the punch-hole camera.

Google’s Pixel 4a brings a new Google Assistant in more languages. It still allows multitasking and automation. It also now understands and can speak new languages like French, Spanish, German, and Italian. Live Caption is also ready for audio and video content but English only, at least, for now. This feature will also roll out for older Pixel phones: Pixel 2, Pixel 3, 3a, and Pixel 4/4 XL.

Other specs and features of the Pixel 4a phone are as follows: Titan M security module, 6GB of RAM, 128GB onboard storage, and Qualcomm Snapdragon 730G mobile processor. Feel free to use YouTube Premium, Google Play Pass, and Google One with a three-month trial. If you want fabric cases, three colors will be available. 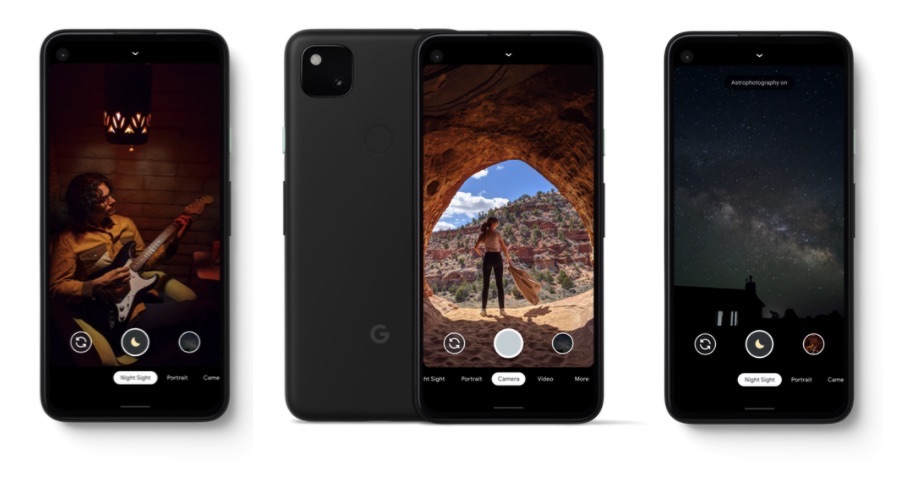 Pre-order of the Pixel 4a in the US has started soon after launch on Google Fi and the Google Store. The market release will be on the 20th of August. Check the Google Store, Amazon, and BEstBuy.com among others. Most US networks will also sell the phone like Verizon and US Cellular. 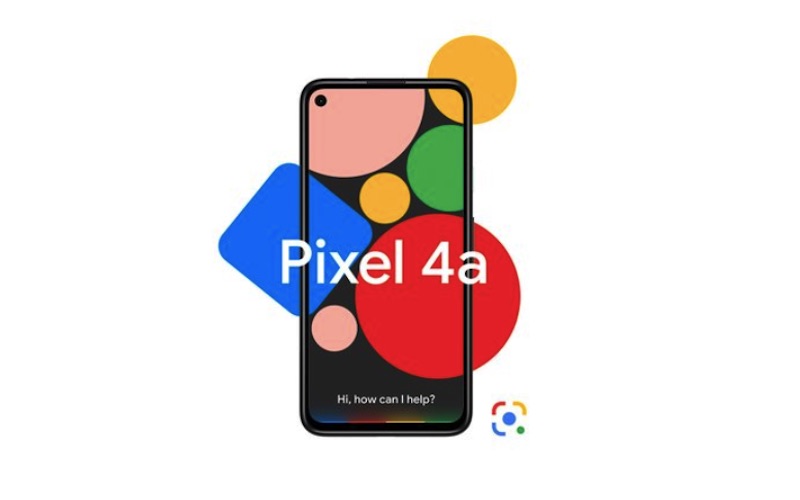 As we mentioned a while and showed you yesterday, there will be Pixel 4a (5G). It will be more expensive at $499. The Pixel 5 will also be available with 5G and Stadia compatibility. The duo will be sold in key markets from the US to Canada, UK, Ireland, Germany, France, Australia, Japan, and Taiwan.