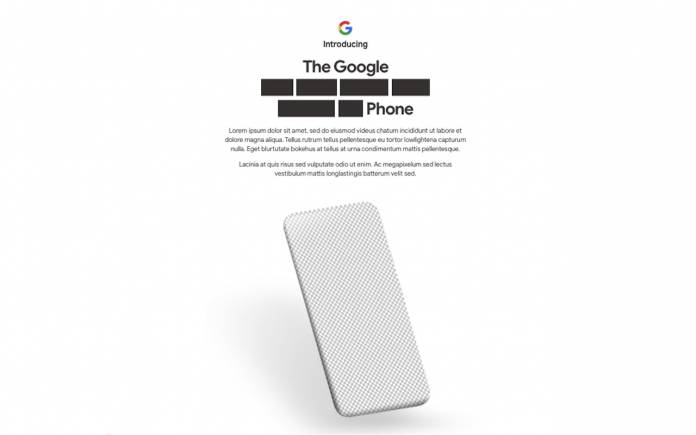 It’s true. When we mentioned the Pixel 4a is launching next month, we knew it’s going to happen. It’s been long delayed since the traditional May launch. The Pixel phone was already sighted briefly on the Google Store. It will be part of the Google Phone 2020 lineup that also includes the Pixel 5. The Pixel 4a has reached the FCC over a month ago which means the device is about to be unveiled. The device was also spotted in two colors and was even alleged to release in July. Of course, that didn’t happen but we’re looking forward to an August 3 release.

Now Google has started to tease a launch date. The Pixel 4a is said to launch on August 3—two days before the Galaxy Unpacked 2020. Not that the Pixel 4a will compete with the Galaxy Note 20 series, Google is just set to make an announcement. It will only showcase the Pixel 4a as the Pixel 4a XL is said to have been canceled already.

From the Google I/O to the supposedly Android 11 Beta launch to the early July release, Google has finally decided in an August launch. Check this page on Google Store to see the teaser (posted above).

The ‘lorem ipsum’ placeholder is not final but it’s on an official site from the tech giant. It’s still there with a “transparent” silhouette of a Pixel phone. You can say it’s “pixelized phone”, at least, for now.

No other details are posted. Some words are covered. We’re not sure if this page is not supposed to be there or if it’s the actual teaser from Google already. The page is still up so maybe it’s “official”.

Google also made the teaser fun. Click on the blocks and you will see them change colors (red, yellow, green, blue) randomly. So maybe it’s the teaser we’ve all been waiting for from the company.

To review, here’s what we know so far about the specs and features: a 5.8-inch AMOLED screen, 2340 x 1080 resolution, 64GB or 128GB onboard storage, 6GB RAM, Qualcomm Snapdragon 730 processor, and a 3080mAh battery. When it comes to imaging, expect an 8MP selfie camera with f/2.0 aperture and 12.2 MP Sony IMX363 rear shooter with OIS, LED flash, EIS, and autofocus. Standard connectivity options include a 3.5mm headphone jack, USB Type-C, Bluetooth 5, and WiFi. The phone will run on Android 10 but we can expect it will receive Android 11 once ready.