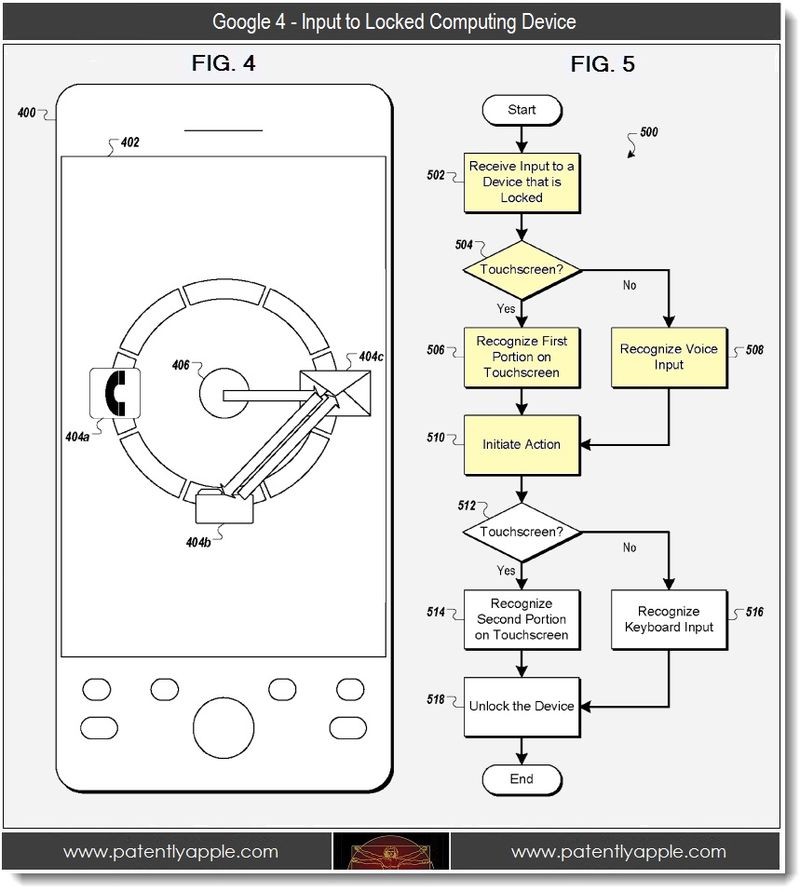 After Apple patented their “Slide To Unlock” lockscreen method, Google has been busy readying their own next-gen unlock features. Surprisingly, it looks to work just like the one used in HTC Sense 3.0. By sliding applications to the respective unlock area, users will be able to instantly access particular apps with ease.

This proposal manages to dodge Apple’s patents, so there’s a good chance we could see it in a later version of Android 4.0 (Ice Cream Sandwich) or even 5.0 (Jelly Bean). There were actually multiple menu elements proposed within the filing, so it’s hard to say which one they will end up going with – but each implements application access straight from the lockscreen. 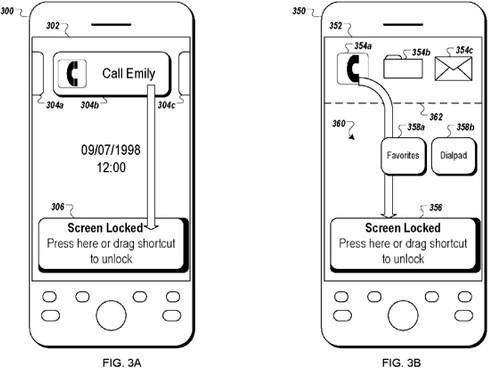 Figure 4 looks surprisingly similar to the Samsung Galaxy Note’s lockscreen. All in all, I’m sure Samsung will be thrilled once it can roll out updates to future devices and therefore avoid the wrath of Apple. They’ve been the target of some serious law suits and this should cut them a break.