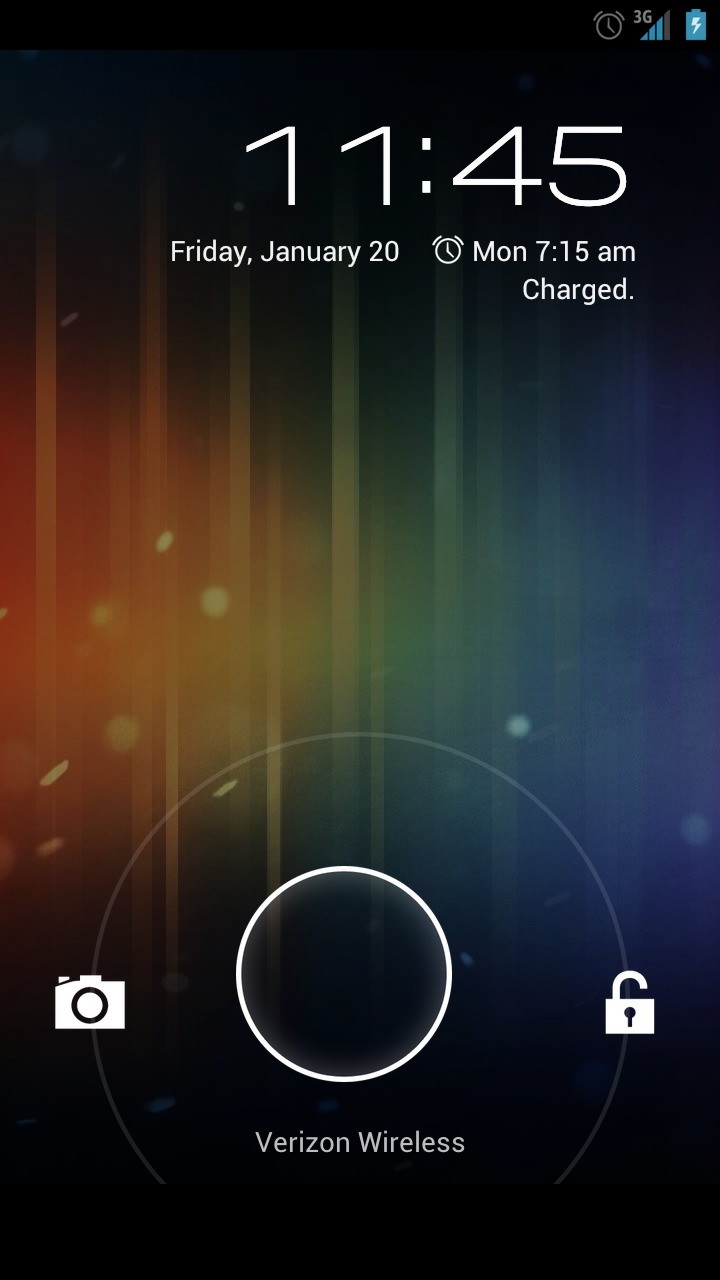 Oh this looks like fun. Apple is at it again this month and we have just learned they are taking another stab at Samsung in court over their new Samsung Galaxy Nexus and its slide-to-unlock feature. While the filing clearly is going after Samsung this is an Android 4.0 Ice Cream Sandwich feature — more aimed at Google than Samsung, only they get the trouble.

This is another one of those intellectual property (IP) lawsuits where Apple claims specifically the slide-to-unlock is infringing on their property and genius ideas. Just like multitouch things like pinch-to-zoom seem like a natural and only realistic way of completing the task — making these types of lawsuits seem goofy to me. We know Apple recently filed for this patent and it may not be finalized yet (link below) but it isn’t stopping them from getting the guns out a little premature.

The problem here is this is a core feature inside Android 4.0 Ice Cream Sandwich, not something specific to Samsung. All future handsets and ICS devices have this exact unlock system although it is not the only way we can unlock our devices. If Apple wins in court we may all have to settle for using out beard infested faces with the Android 4.0 “Face Unlock” feature or resort to some other method. The fact that Apple’s slide-to-unlock only works in one particular direction and way may differ from Android’s any direction will do system and save it from their lawyers, but only time will tell.

I’m going to hold back my thoughts on how I feel regarding this, and instead just let our readers sound off in the comment section below. What do you guys think? Is slide-to-unlock a feature that makes total sense on a touch-only device, and something that shouldn’t be allowed to be patented? Or does Apple have a good case? Keep it clean folks!