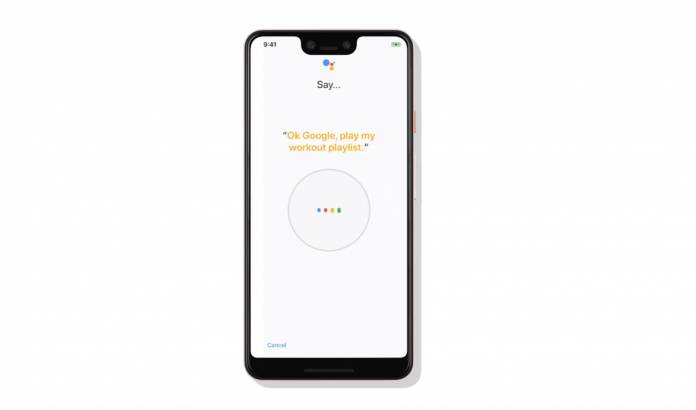 Just a couple of days ago, we told you about an upcoming update to Google Assistantupcoming update to Google Assistant devices that would let you adjust the sensitivity options. It’s important for those that don’t want their always-on speakers mishearing something from normal conversations. Now the official announcement from Google is here and not only do we get the sensitivity adjustments, but you also have to say full phrases now for Voice Match. Both are meant to lessen errors when using Google’s digital assistant.

There are times when noisy environments can affect how your Google Assistant reacts to commands or to just conversations around it. When it hears something similar to “Hey Google” or “Ok Google”, it gets unnecessarily triggered. The new featureThe new feature is to give users more control over the sensitivity of their smart speakers and smart displays. If you want it to respond more often when it’s always on, you can make it more sensitive. But if you want to reduce the accidental and unintentional triggers, then you can make it less sensitive.

The sensitivity options will be rolling out over the next few weeks and you’ll be able to find it in the Google Home app. You can adjust the preferences for each device if you have multiple ones. So you can have a different level for the speaker in your bedroom and then for the one in the living room or kitchen. In the initial rollout, the feature will only support English but it will also roll out in other languages later on.

To also lessen other errors, setting up Voice Match will now prompt you to say full phrases. Previously, you only needed to say the trigger words to train your Google Assistant to recognize your voice. But now, it will ask you to say things like “Hey Google, remind me to buy flowers”. This is so there will be higher accuracy when it comes to recognizing your voice and also the voice commands you’re giving it.