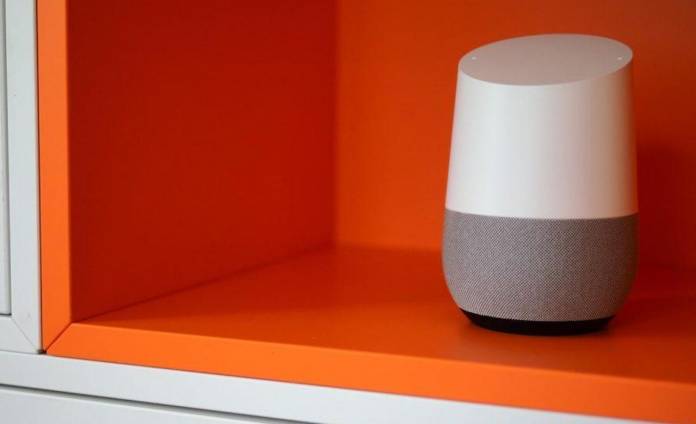 While voice-enabled devices have made our lives a bit more convenient, there are also times when they’re a pain and maybe even a security risk. The “always listening” smart speakers particularly are pretty controversial as they sometimes get triggered for the littlest thing and record conversations that don’t really concern them. Google will soon be introducing a new sensitivity option for the “Ok Google” or “Hey Google” trigger words so they won’t join in on a conversation when you don’t need them to.

One of the most common problems that users who have these always-listening smart speakers and smart displays are that they sometimes catch trigger words even if you don’t mean to ask them something or to do something. So finally, Google will be bringing sensitivity options through the Google Home app. Based on the screenshots from XDA Developers, It will be found on the device settings and there’s a slider that starts from Least Sensitive to Most Sensitive.

Finally, the Google Home app is about to add "Hey Google" sensitivity options for each Google Assistant device.https://t.co/a7R2pxLCLI pic.twitter.com/LJ6GpAj7CY

Google is also making it clearer what kind of audio data is being collected from you when you use Google Assistant on your speaker or display. If you wish to be included in the human review process, you will have to re-confirm your Voice & Audio Activity setting. But if you don’t want your conversations with Google Assistant to be part of that process, you don’t have to do or change anything.

Google is still encouraging people to opt-in so that the digital assistant will improve through this data collection and review. Google says the goal for all these updates to the Google Home app is to reduce the audio data that they are storing. But at least in the process, they are also ensuring better privacy and controls for the users, especially when it comes to what kind of data is being taken from them.

It wasn’t stated as to when these updates will roll out to Google Home and Google Assistant users. It will most probably come out later this year so watch out for further announcements. 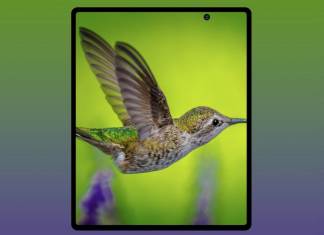 Rei Padla - July 13, 2020
The virtual Unpacked event is definitely happening next month. The August 5 launch of the Samsung Galaxy Note 20 has been confirmed already. We've...