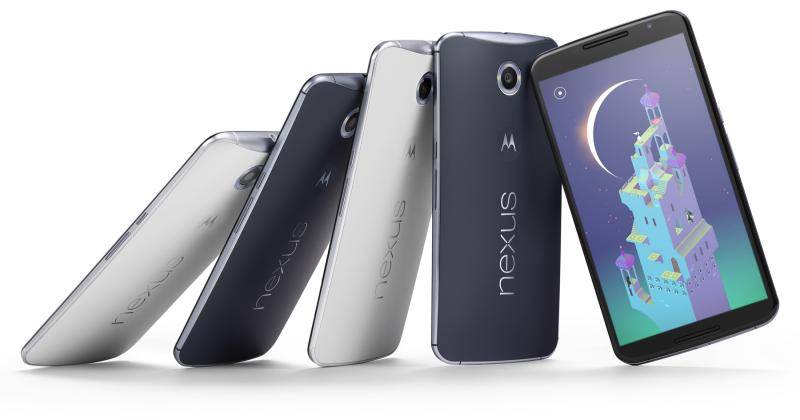 On one of the earliest rumor articles regarding the recently launched Google Nexus 6, a number of things were predicted that have been realized by Motorola (the maker of the phone, if you didn’t know) – this includes the gigantic 5.9-inch screen, the codename “Shamu” (the whale), the November release, and that it would come with what is now Android 5.0 Lollipop. But one prediction got nixed – the plan to have a fingerprint scanner with Google’s newest flagship Android phone.

There are evidences of this in the code for the Android Open Source Project, and there are people out there who have nothing better to do than to pore through the lines of code in the AOSP. The commit that removed the fingerprint support can be seen here on the Android source website, and it shows the lines of code that tells a lot about what could have been.

The code line that says “system/vendor/lib/hw/ValidityPersistentData:synaptics” may tell of hardware being supplied by Validity Sensors, Inc. It is, quite tellingly, a fingerprint sensor company that was acquired by Synaptics a year ago. The plan – evidently, from the lines of code – was to have a swipe scanner, where the user would have to swipe a finger across the screen, quite unlike the iPhone’s static fingerprint scanner.

We now know that Motorola ultimately chose an outfit called Atmel to supply the Nexus 6’s touchscreen sensors. All of this are in the bounds of what could have been, and the Android world is still waiting for a Nexus that can provide good fingerprint security. Will the next generation of finally have it?