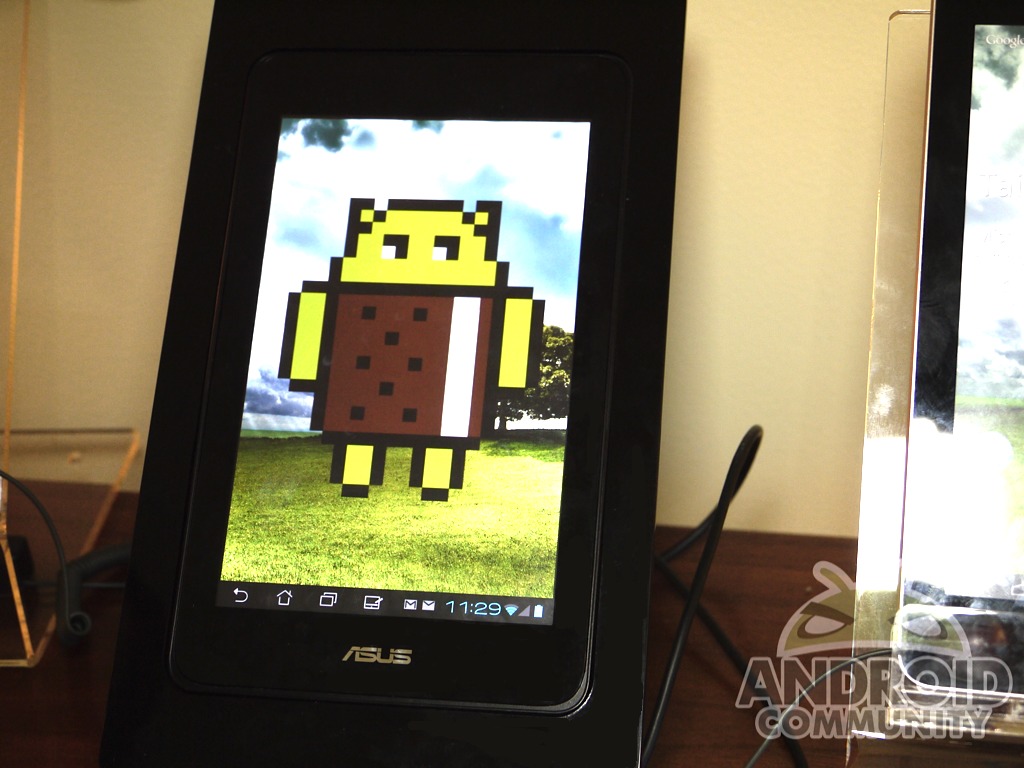 This isn’t the first time we’ve heard this rumor, and it certainly won’t be the last. The often accurate DigiTimes has just brought this rumor back into the limelight stating that the Google Nexus quad-core tablet being manufactured by ASUS will be released in June, with market availability coming in July.

According to sources this tablet will most likely be 7-inches as expected, but has been undergoing a few small changes otherwise it would have been possibly released this month. DigiTimes reports that around 600,000 ASUS/Google tablets have been ordered and will see production, arriving sometime in June. This puts it right in time for Google I/O in late June (we’ll be there live) so hopefully that will give us additional details.

Google nor ASUS has confirmed any of these reports, and for now these rumors are still just flowing out of the supply chains. With recent talks of NVIDIA’s new KAI budget-friendly quad-core processor this could end up being what we see next month. A 7-inch quad-core Google Play Nexus tablet made by ASUS and sold in the Google Play Store for the awesome price point of $199. If initial sales look promising that 600,000 device order might get filled quite fast. Stay tuned for more details and hopefully we hear more as Google I/O approaches.