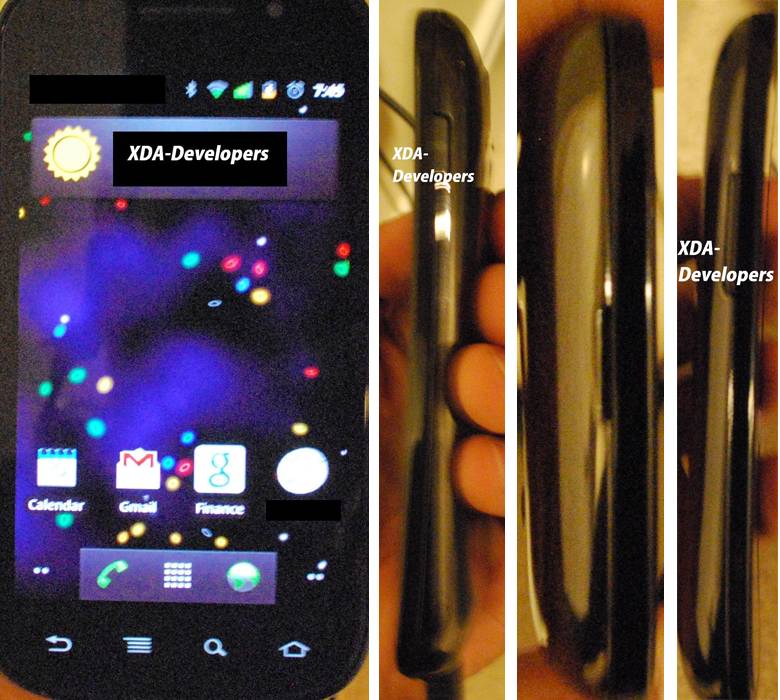 New photos of Google’s Nexus S and Android 2.3 Gingerbread have leaked, this time over at xda-developers. The shots are pretty blurry and heavily cropped, but there’s also a list of tentative specifications including 720p HD video capture and a 4-inch screen that they suggest might be Super AMOLED 2.

Recent speculation has tipped a December 6 reveal for Gingerbread, though it’s unclear when the Samsung-made Nexus S might arrive.