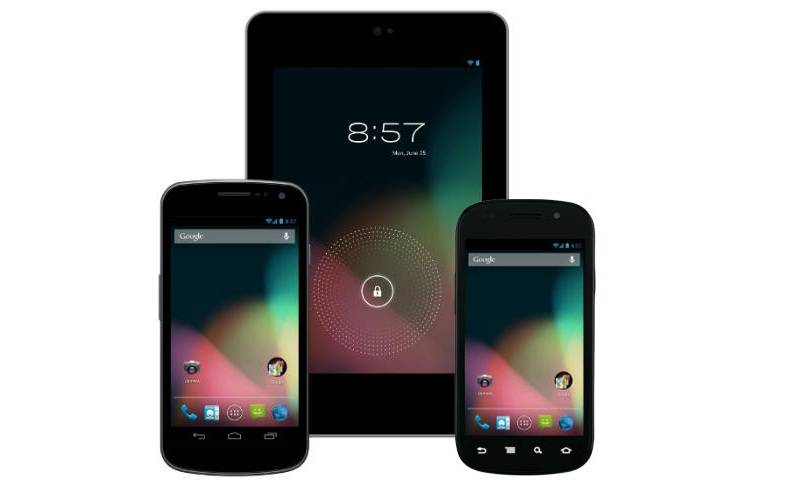 The time for those Nexus device rumors to start heating up is now. Earlier today we saw a leaked spec sheet claiming Samsung was preparing another Galaxy Nexus-like device, possible the Galaxy Nexus II, and now we have an entirely new spin to the rumor. Do you think we’ll see multiple “Nexus” phones this year? Read on to find out.

Back in May the WSJ suggested Google could be offering as many as 5 Nexus devices this year from multiple hardware partners. We already have the Nexus 7 from ASUS, and new reports are now suggesting more this fall from Samsung, LG, and even the folks at Sony. A new report from AndroidNoodles claims NTT DoCoMo has three different Nexus branded devices all on their roadmap for this winter.

If the Wall Street Journal statement that Google opened the Nexus program to five different OEM’s was accurate, then this new report could confirm just that. For now all we have is a roadmap devised of simple text that could easily be faked, but the Wall Street Journal isn’t exactly known for outlandish rumors. First we’ll start with the Samsung Galaxy Nexus II as that makes perfect sense and lines up with the leak earlier today. Next they list a Sony Xperia Nexus, followed by an LG Optimus Nexus.

That’s it folks. That is the rumor in a nutshell because we have zero other details. For now we are going to seriously consider this nothing more than a rumor until we see or hear some solid concrete evidence, which we have a feeling is long way away. Personally I’d rather see another HTC Nexus device (loved my Nexus One) or even something from Motorola before LG and Sony get a shot. The original report was 5 OEM’s so Motorola could round out the five and we could be hearing more on that front soon.

If five certified “Nexus” devices all arrive this winter and are available on the Play Store for purchase things could really get interesting. Thoughts?