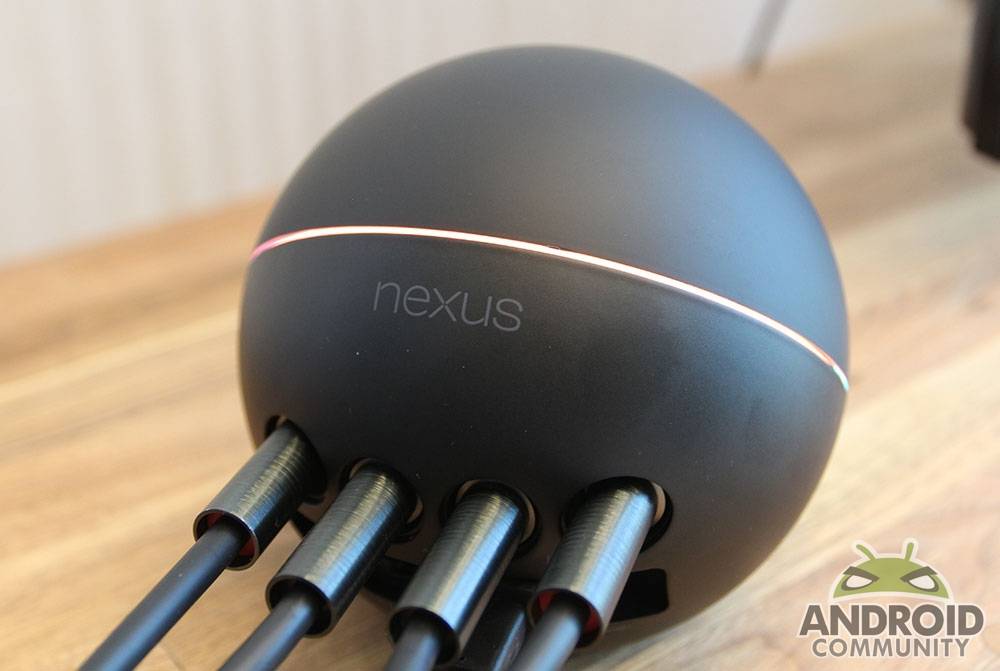 Completely overpriced and randomly announced last year was the short-lived debut of the Google Nexus Q media device. After being announced nearly a year ago at I/O 2012, then later canceled, we were hoping for some sort of rebound device or revamped Nexus Q this year. Sadly it sounds like that won’t be happening. At least according to a few anonymous sources.

According to AllThingsD and their ‘sources close to the matter’ this year will not deliver another Nexus Q, or anything like it. When asked the answer was simply, no, it won’t be making an appearance. Now that it has been missing in action for about a year, are any of you actually surprised by this news?

The idea of a Nexus Q media streaming device to take on Apple TV and more, running Android 4.2 Jelly Bean was excellent, but it was overpriced and under featured at that time. Sadly, not only will they not reveal a replacement, the tipster goes on to mention Google won’t even talk about the device at all. Basically it is out of sight, and out of mind.

The last we heard about the ill-fated Nexus Q was that the team was “hard at work” improving it. the build quality and unique design were both awesome. It was the $300 price and lack of features that turned many off. Including the fact we needed an Android device to double as the remote control. Bring us full voice and gesture controls on a new Nexus Q later this year – then we can talk.

Don’t worry though Android fans. Google will have plenty of exciting news and hardware at Google I/O this year. If you missed it, check out our IO: What to expect in 2013 from the weekend.