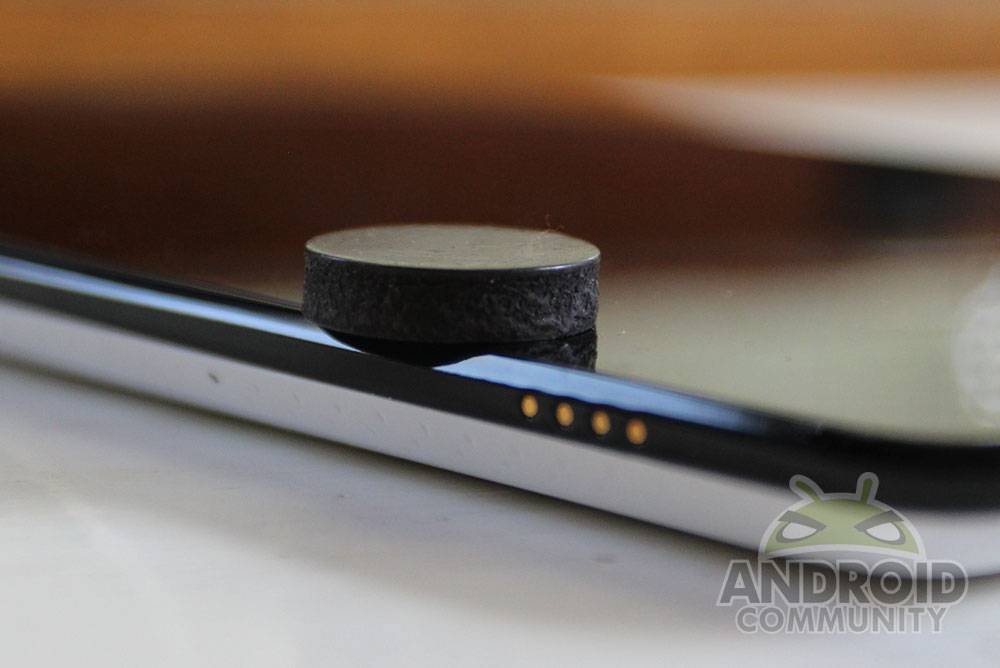 I guess there are a few features we didn’t know of when it came to Google’s brand new Nexus 7 tablet. It appears that there are still a few mysteries surrounding the device. No we aren’t talking about the release date either, this is about smart covers. It seems that Google’s added a magnetic sensor on the bottom left side of the tablet that smart covers can take advantage of. Check out the video after the break.

The folks from Android Police received an anonymous tip and the video below showing just what we mean. With a magnetic smart cover you’ll be able to simply open the tablet cover and the display will start up, then you’re ready to rock. We’ve seen this before, just not with an Android tablet.

For some reason or another this lucky owner decided to take a magnet to his and found this little secret. Tap a magnet near the bottom left on front or back while the screen is on and this is what you get. A quick and easy way to turn on and off a tablet while in a case. Apple knows this all to well and apparently has a patent on the sensor, but not cases in general. The Nexus 7 cases we’ve seen all open from right to left, so don’t appear to be positioned correctly to use this feature. We’ll just have to wait and see what Google has planned, and if Apple will have anything to say about this.