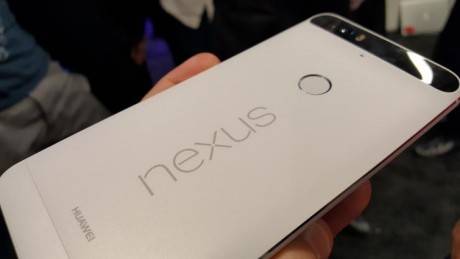 It seems like these new flagships that are coming out in the latter part of 2015 are wowing us with great camera sensor performance. DxOMark, the outfit known for putting strict measurements and benchmarks to mobile imaging and video have been ranking phones for a while now with regards to their performance for putting out great images and video. A couple of days back, the Sony Xperia Z5 took the rankings by storm and promptly dethroned the Samsung Galaxy S6 Edge from the top spot. Today, we see the Google Nexus 6P — reviewed very early by DxOMark — landing squarely on the third spot, completing our new top three.

The Google Nexus 6P, made by Chinese outfit Huawei, boasts of 12MP resolution images with a laser autofocus on a 1/2.3-inch sensor. The camera for the Nexus 6P has all the bells and whistles — LED flash, stabilization, face detection, HDR+, GEO tagging, and a built-in picture editor. It looks like it has beaten the LG G4 out of that third place, gaining 84 pionts over the G4’s 83. 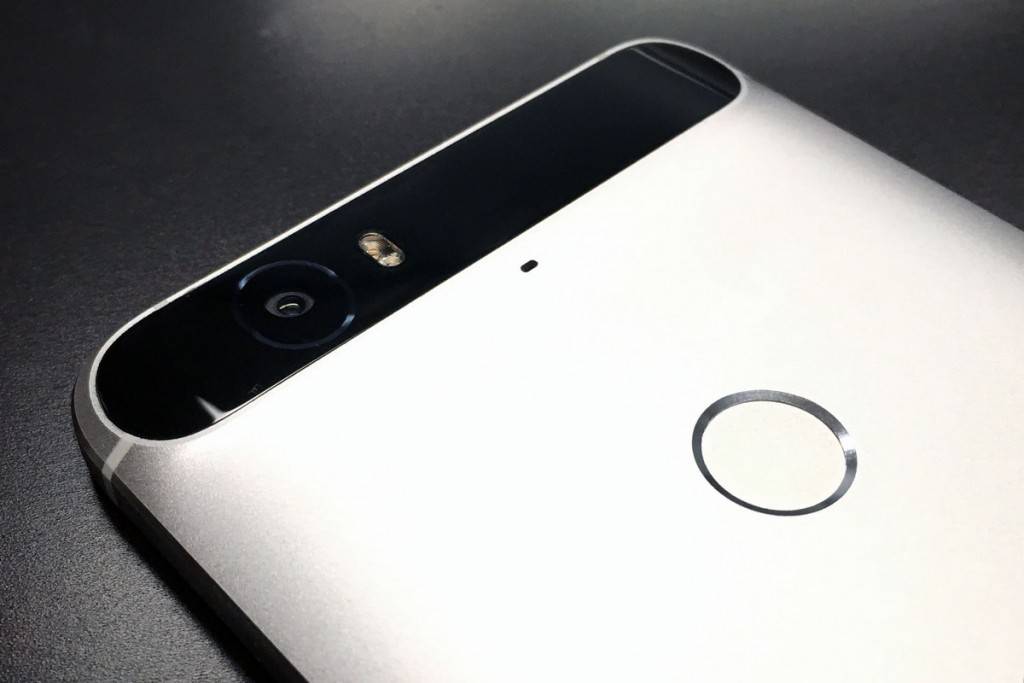 DxOMark says that the Nexus 6P’s camera sensor really shines at low-light conditions, saying that it has been the best performer in that aspect of all the smartphones tested to date. That alone has boosted its point total for the review. The laser autofocus also performs well in almost any lighting condition. As per usual though, the sensor has problems in HDR situations, causing colors to be blown out, but not all the time. Also, if you trigger the shutter before autofocus finishes, it will take the out of focus image.

So we have a new top three, the Sony Xperia Z5 still top of the pile, then the dethroned Samsung Galaxy S6 Edge, still a very good (and expensive) smartphone with a great camera. Then we have the Google Nexus 6P, carrying the banner for China-made gadgets and those running stock Android.